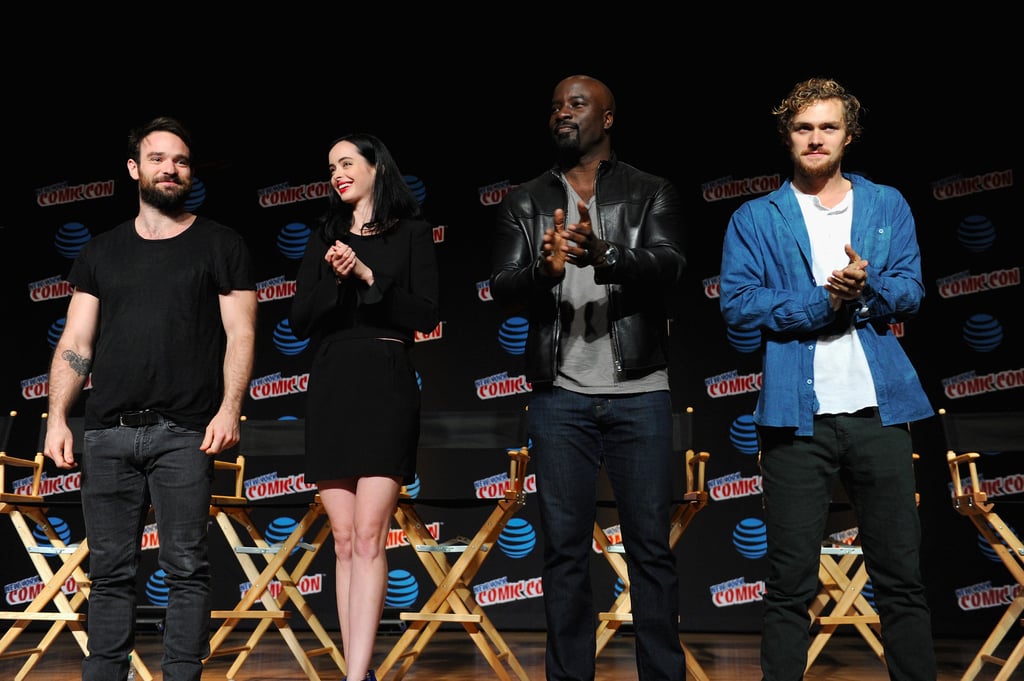 Meet the Cast of The Defenders, Marvel's Biggest Netflix Series Yet

Marvel and Netflix have been a match made in heaven so far, and their holy union is about to get even better with the arrival of The Defenders. The mega-series is the culmination of all their spectacular standalone shows: Daredevil, Jessica Jones, Luke Cage, and the upcoming Iron Fist. (Think The Avengers, but on the small screen and with gritty New York-specific heroes.) The studio recently announced some big news at New York Comic Con, adding a very notable member to the cast. Take a look, and stay tuned for more details!