Aussie couple Brian McFadden and Delta Goodrem have called off their engagement after seven years together, saying they have grown apart. The couple released a joint statement:

"Delta Goodrem and Brian McFadden regretfully announce that they are no longer engaged, and after much consideration, have mutually decided to end their relationship.

This decision has been made with a lot of soul searching from both parties with the realisation that they have grown apart. They leave the partnership with respect for one and other, wishing each other success and happiness for the future.

Delta and Brian appreciate there will be interest regarding this announcement but request that their time together is respected and they are given privacy during this time of transition."

Brian also tweeted shortly after the news broke, "i love delta and always will. She is one of gods living angels. I thank her for giving me the best years of my life. Please give us time x." We wish them both the best for the future. 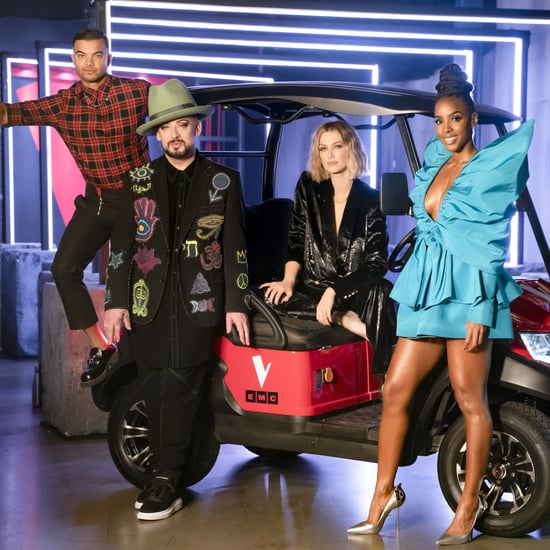 The Boys
Who Has Chace Crawford Dated? A Look Back at The Boys Star's Low-Key Dating History
by Grayson Gilcrease 2 weeks ago