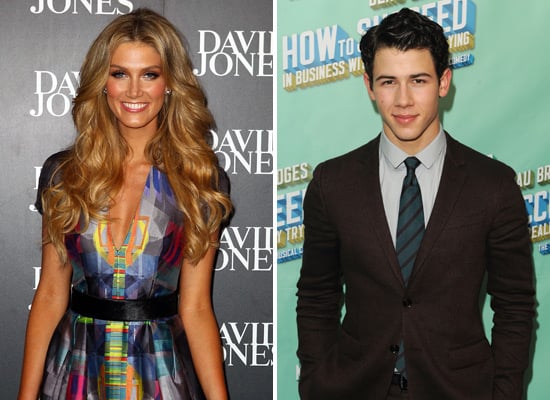 Delta Goodrem and Nick Jonas have split. The news was confirmed today in a joint statement released by Delta's Sydney publicist, which said, "Nick and Delta have decided mutually to end their relationship. At this point in time, they are both focused on their careers as they go on different paths. They remain friends and wish each other the best for the future." Delta and Nick were first linked together in May last year, shortly after Delta and Brian McFadden ended their engagement. Things got quite serious between them, despite their eight-year age gap, and during their 10-month relationship they travelled together, collaborated on songs, and met each other’s families. Delta will be based in Australia for the next few months as she settles into her role as a coach on The Voice, while Nick’s Broadway stint in the musical How to Succeed in Business Without Really Trying has him tied to NYC.

The Boys
Who Has Chace Crawford Dated? A Look Back at The Boys Star's Low-Key Dating History
by Grayson Gilcrease 4 weeks ago

G-Eazy
Who Has G-Eazy Dated? The Rapper Clearly Has a Soft Spot For Beautiful Women
by Monica Sisavat 28/8 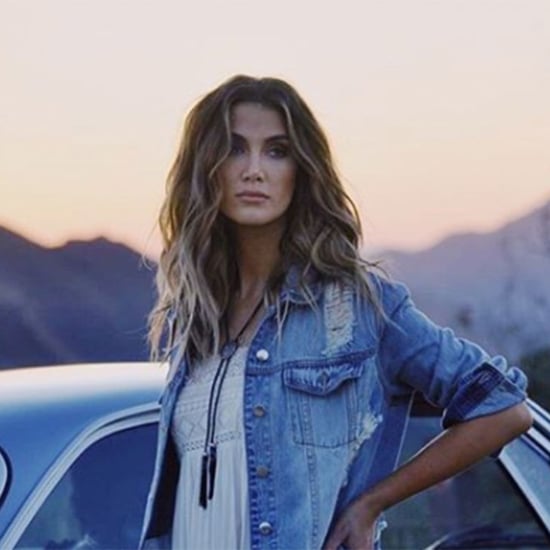