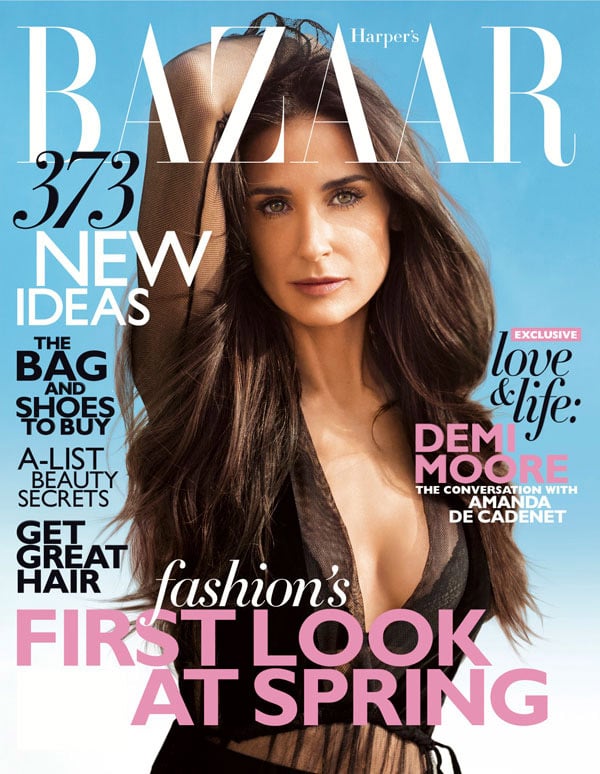 Demi Moore reveals more than just a killer swimsuit body in the February issue of US Harper's BAZAAR magazine, speaking frankly about body image, spirituality and infidelity. Longtime friend Amanda de Cadenet sat down with the recently single actress to talk about their new interview show, The Conversation, and discuss the universal women's themes the show touches on. Some highlights from the chat below:

Fashion Shopping
I'm a Banana Republic Shopping Pro, and These Are the 21 Items I'm Buying in November
by Macy Cate Williams 3 days ago

Fashion Shopping
25 New Zara Pieces That Will Sell Out by November, According to Shopping Pros
by Macy Cate Williams 6 days ago

Product Reviews
I Own So Many Hoodies, but I Can't Stop Wearing This Cosy Sherpa One
by Krista Jones 6 days ago

Product Reviews
I Ordered Glasses For the First Time Online, and It Was Both Easy and Affordable
by Krista Jones 1 week ago

Product Reviews
The Quest to Fit My Small-Band, Large-Cup Breasts: A 3-Week, 35-Bralette Journey
by Morgan Ashley Parker 1 week ago

Makeup
4 Editors Put the New Huda Beauty Foundation Stick to the Test, and It Was a Huge Hit
by Jessica Harrington 2 weeks ago 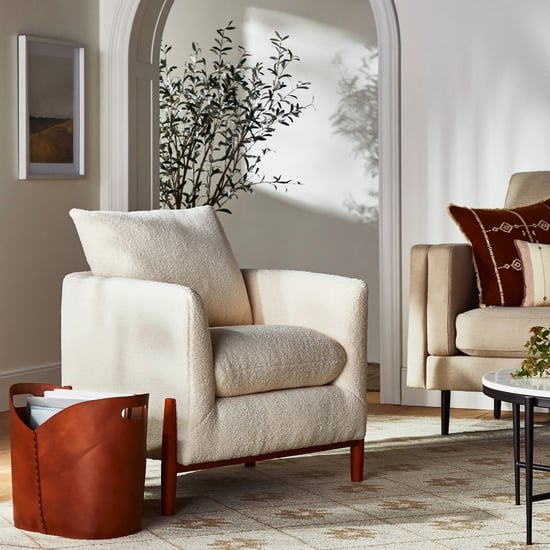 Home Shopping
I Shop For Home Products Daily, and These Are My 29 Favourite Things This October
by Krista Jones 3 weeks ago 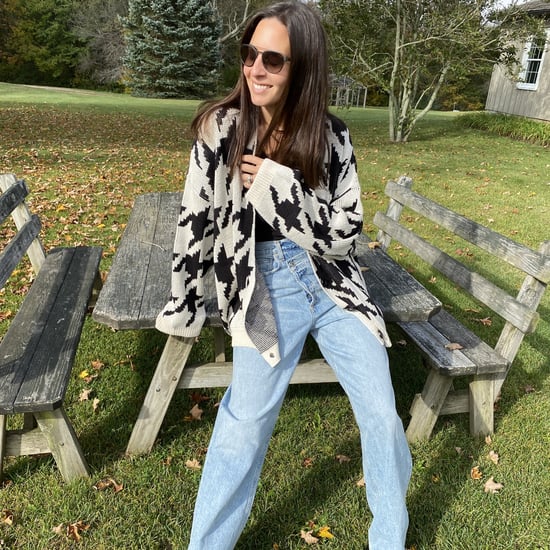