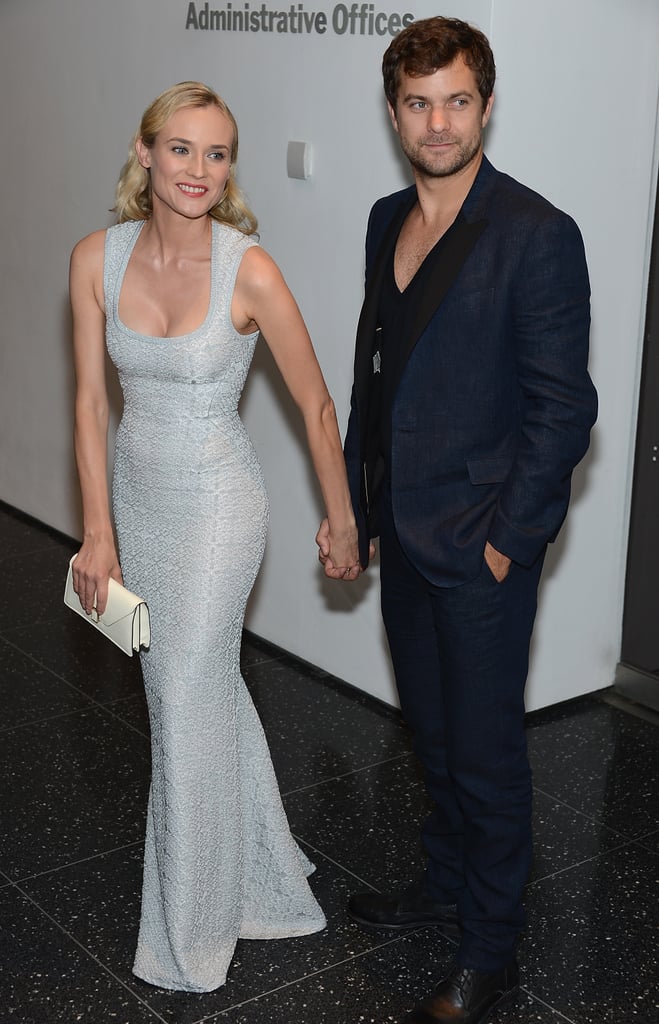 Diane Kruger had boyfriend Joshua Jackson on her arm on Monday night for the NYC premiere of her film Farewell, My Queen. The couple hit the red carpet alongside the movie's director, Benoit Jacquot, and some famous fans like Kelly Rutherford and a just married Margherita Missoni. Diane was ready for Summer in a dress from Azzedine Alaia while Josh looked hot in a suit by Rag & Bone. The Big Apple is Josh and Diane's latest stop, following a stint in Europe. Josh and Diane hung out in their second home city, Paris — they also have a place in LA. They dressed up to check out last week's Chanel Haute Couture show and made sure to fit in a few days to visit other favourite Parisian spots. Diane's latest is out in the US in limited release this Friday, but hit theaters in Europe earlier this year.