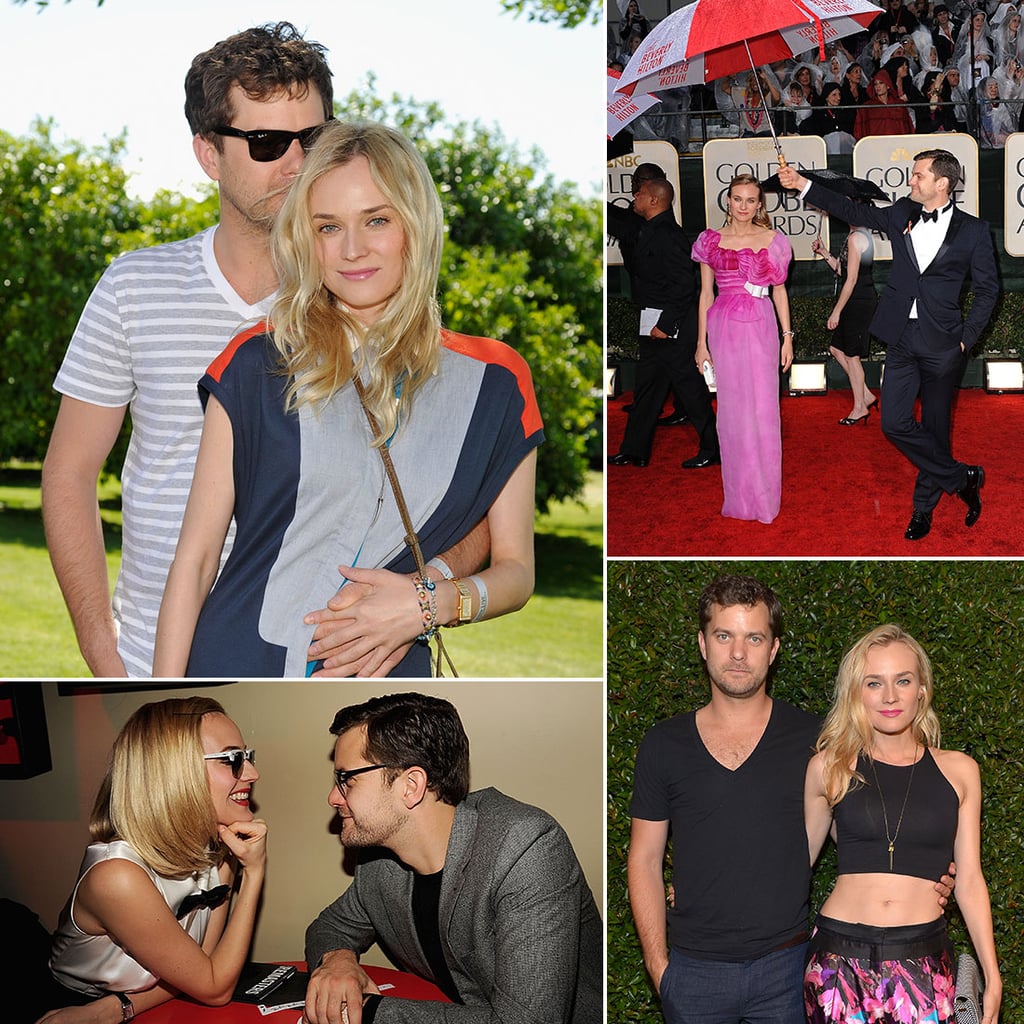 Diane and Josh's Coolness Levels Are Off the Charts

Seriously, is there a celebrity couple cooler than Joshua Jackson and Diane Kruger? Since getting together in 2006, Diane and Joshua have travelled the world (they divide their time between Paris and Vancouver) and been a constant source of support for each other, as illustrated by their united front at red carpet events — most of the time they're also the recipients of best dressed couple honours thanks to Diane's designer connections. They always look like they're having fun, they always appear to be besotted with each other, and they don't need to get married to prove they're in it for the long haul.

We guarantee you'll get couple envy going through this gallery because Diane and Josh are so darn cute together. It's also Diane's 39th birthday today — even more reason to get your scroll on!

Celebrity Instagrams
I'm Taking Janelle Monáe's Healing Words With Me Into 2021: "Keep Moving in Love and Gratitude"
by Chanel Vargas 15 hours ago

Celebrity Quotes
Miley Cyrus Reflects on Her Marriage to Liam Hemsworth, and It's Utterly Heartbreaking
by Kelsie Gibson 15 hours ago