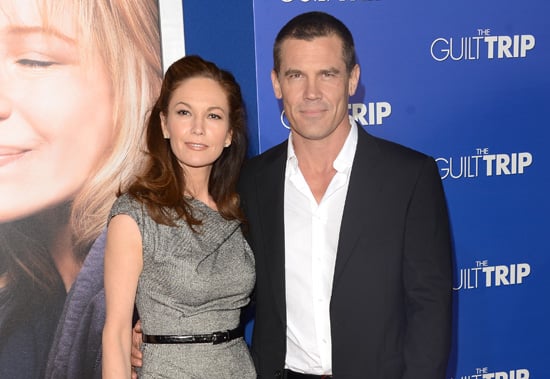 According to Us Weekly, Josh Brolin and Diane Lane are divorcing after eight years of marriage. The couple tied the knot in August 2004. Josh and Diane have reportedly been separated for a few months, though they posed together at the December 2012 premiere of The Guilt Trip, his stepmother Barbra Streisand's film, in LA.