Back in October, news broke that Mark Philippoussis was engaged to actress Jennifer Esposito, but now it looks like the pair may have gone their separate ways. They had planned to tie the knot in May or June, but haven’t been spotted together in ages. Things are even more complicated because Mark lives in San Diego and Jen lives in New York. Sources say the relationship has run its course and Mark has been spotted out in LA lately with several different girls. The former tennis pro hasn’t exactly been lucky in love and has dated Delta Goodrem, Paris Hilton and Tara Reid. Meanwhile, Jennifer was married to The Hangover star Bradley Cooper for four months back in 2007. 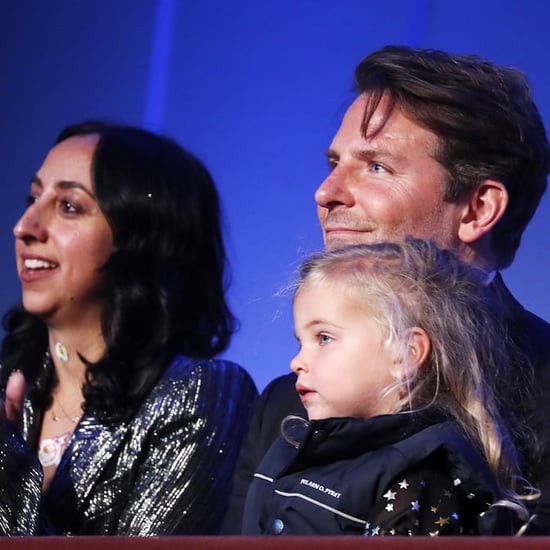