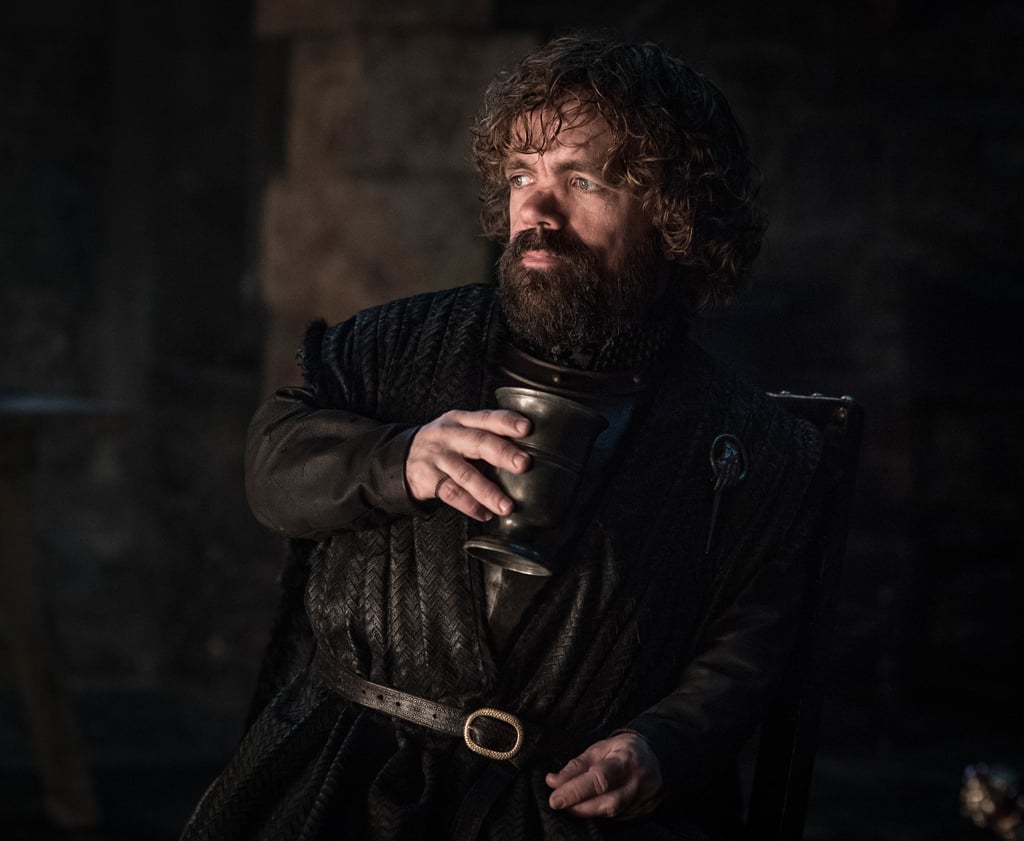 If a few of my favourite characters die in the Battle of Winterfell on Game of Thrones, I'm blaming Tyrion Lannister and his big mouth. Call me superstitious, but I'm pretty sure he jinxed a few of the people sitting by the fire in episode two of the final season.

With the White Walkers' imminent arrival on their minds, Tyrion and several other key figures in Westeros come together to sit by the fire, sip some wine, and soak up the final pre-battle hours. There's the sense that, inevitably, many of them will die, but Tyrion takes a moment to express some hope. "I think we might live," he says, making the group laugh. "I do. How many battles have we survived between us?" He goes on to call out some of the group's biggest wins, and as he moved from person to person, I was just praying that someone would knock on some damn wood.

Considering how often the show uses subtle cues to foreshadow upcoming plot points, I think Tyrion may have jinxed the characters he called out for their victories in that moment. He specifically names Ser Davos, Jaime, and Brienne for the battles and circumstances they've managed to survive, and I have hope that at least a couple of them might make it out the upcoming battle alive, but will Tyrion's remarks be the ultimate jinx? We'll have to wait and see. Until then, I'll be busy reliving that glorious scene with Jaime knighting Brienne and catching up on all the best season eight theories.

TV
Where Is Selena's Husband Chris Pérez Now?
by Camila Barbeito 59 minutes ago

TV
How Selena's Family Was Involved in the Production of Netflix's Selena: The Series
by Camila Barbeito 2 hours ago