Demi Lovato has cancelled her world concert tour with the Jonas Brothers and checked herself into a treatment centre to seek help for “emotional and physical issues.” TMZ confirmed the news with the 18-year-old's rep who said:

Demi Lovato left her tour early this weekend in order to seek medical treatment for emotional and physical issues she has dealt with for some time. Demi has decided to take personal responsibility for her actions and seek help. She is doing just that. [Demi] regrets not being able to finish her tour, but is looking forward to getting back to work in the near future.

Sources say that she is not seeking treatment for a drug problem, but decided to get help after a recent “physical altercation” with a female member of her tour. There's been some speculation that Demi wasn't comfortable with Twilight star Ashley Greene joining Demi's ex-boyfriend Joe Jonas on the tour now that the two are dating. Demi's Twitter account also mysteriously disappeared over the weekend.

Award Season
Demi Lovato Wore Not One, but 5 Showstopping "Lewks" to the People's Choice Awards
by Nikita Charuza 18/11/20 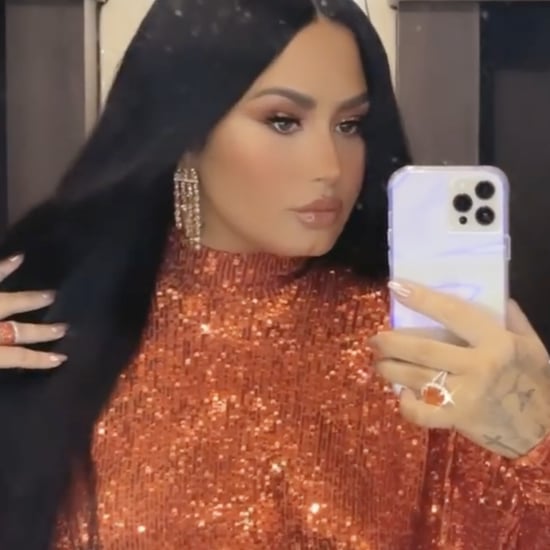