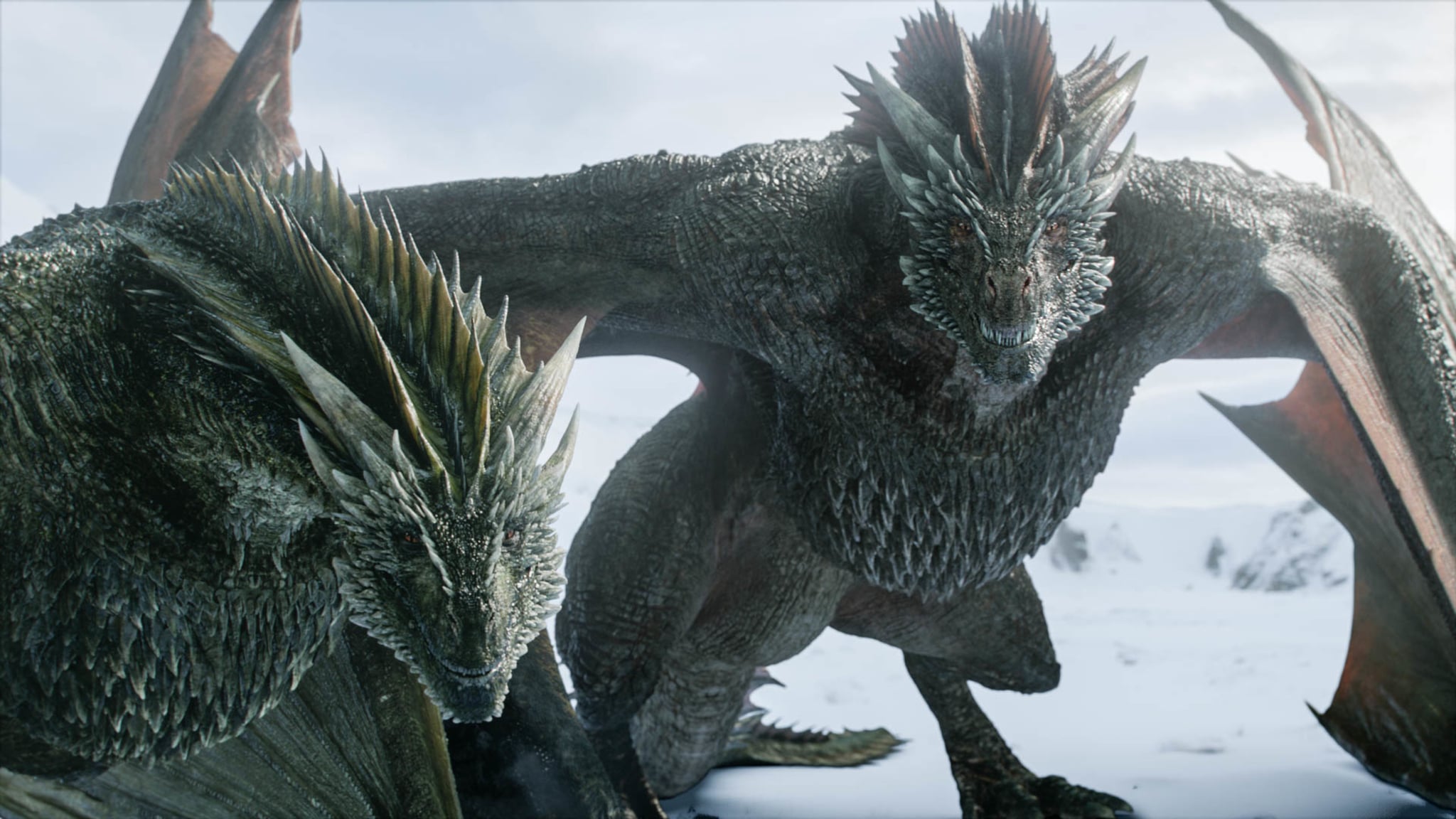 The end of last week's episode of Game of Thrones sees Daenerys Targaryen in a pretty tough spot: in addition to seeing her closest adviser get beheaded, she's now down another dragon as she heads into war against Cersei. This, of course, has given many viewers reason to believe she's now at an incredible disadvantage, and the outcome of her fighting a war with a fraction of the men and resources of her enemy has a lot of potential to be anything but favourable. But there are others who believe Dany has a trick up her sleeve in the form of a few more dragons.

A Reddit user recently suggested that there might be more dragons out there that we don't know about yet, citing that it's possible one of the dragons laid eggs during a moment off screen in a previous season. The theory specifically calls out Drogon, who, if you can recall, goes MIA in season five as Daenerys struggles to figure out how to manage all three of her dragons. Because of his absence from multiple episodes — and because during the time he does appear, he's seen causing all kinds of ruckus, like burning through fields of sheep — the thread posits that Drogon could actually be a female dragon who took to a private location to lay her eggs and protect them from any outsiders.

The user backs up their claim by mentioning that there's no actual way of knowing a dragon's sex for sure until it lays eggs, and since for all we've been led to believe, none of Daenerys's dragons has laid eggs yet, it's understandable why she'd assume they were male.

On a show that already entertains the idea of dragons, blue-eyed zombies, and time travel, something like this isn't too crazy to think about. The existence of more dragons might actually explain why one user noticed four dragons imprinted on the sword that appears in the show's new title sequence.

But with that said, at this point, there's not really any reason for us to believe other dragons are out there — dragons are a rarity in Westeros as it is. With just two episodes left, it's also extremely late in the game (no pun intended) for there to be an introduction of any other major players on either side of the war. If a new dragon (or three) were to appear without any sort of foreshadowing or warning in seasons prior, it would be a pretty risky move, likely causing outrage from some viewers who'd see this as a cheap way for Daenerys to be given a level playing field again. So while we won't claim that this theory is completely false, we also won't claim that it's 100 percent true, either.