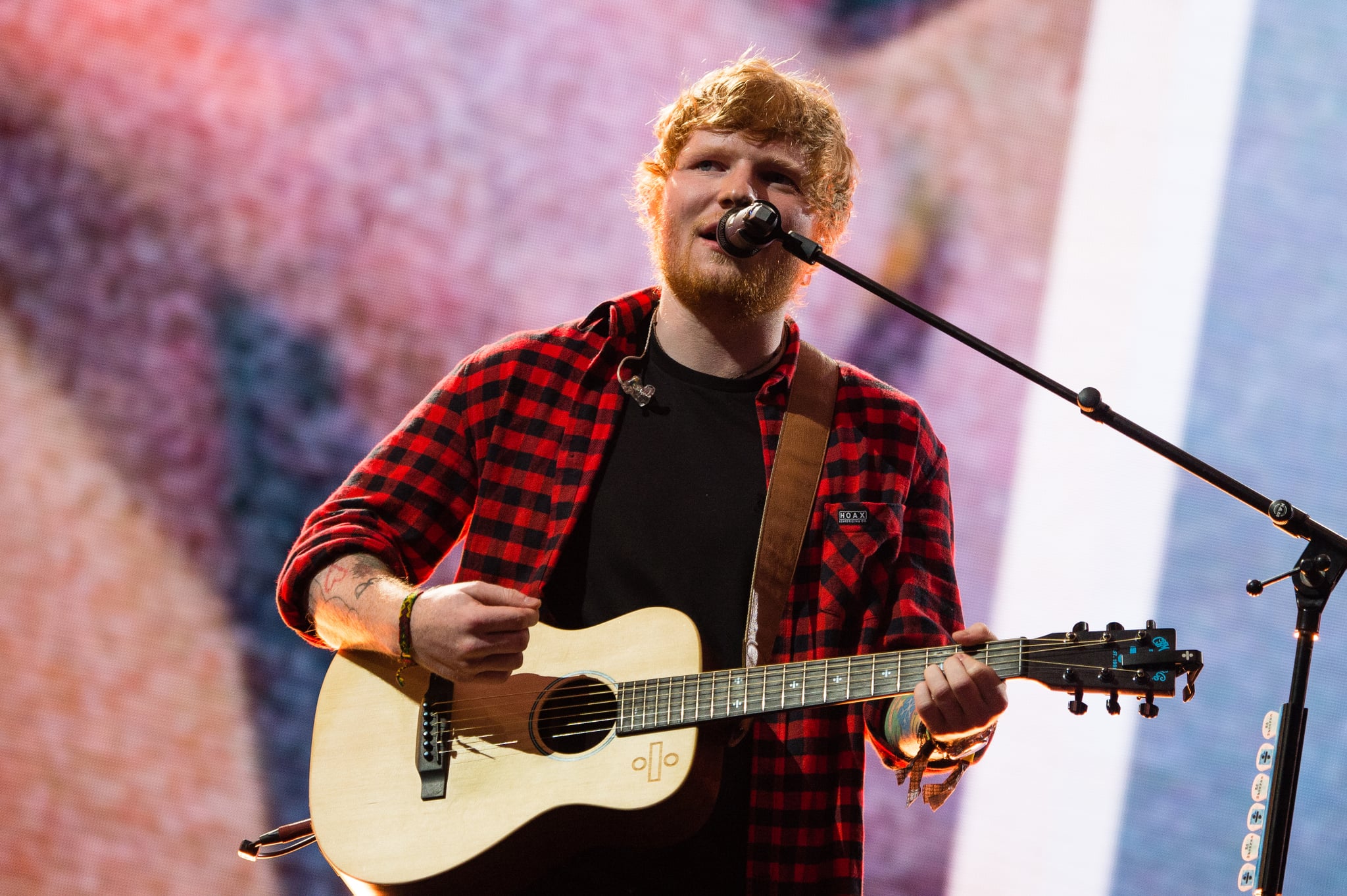 "I've actually come off Twitter completely. I can't read it," he told The Sun. "I go on it and there's nothing but people saying mean things. Twitter's a platform for that."

"One comment ruins your day. The headf*ck for me has been trying to work out why people dislike me so much," Ed said. His last authored tweet involved him defending accusations that his Glastonbury performances used backing and looping tracks.

Never thought I'd have to explain it, but everything I do in my live show is live, it's a loop station, not a backing track. Please google x

While he isn't the first celebrity to give certain social media platforms the boot, we have one question . . . what did Ed Sheeran ever do to you?