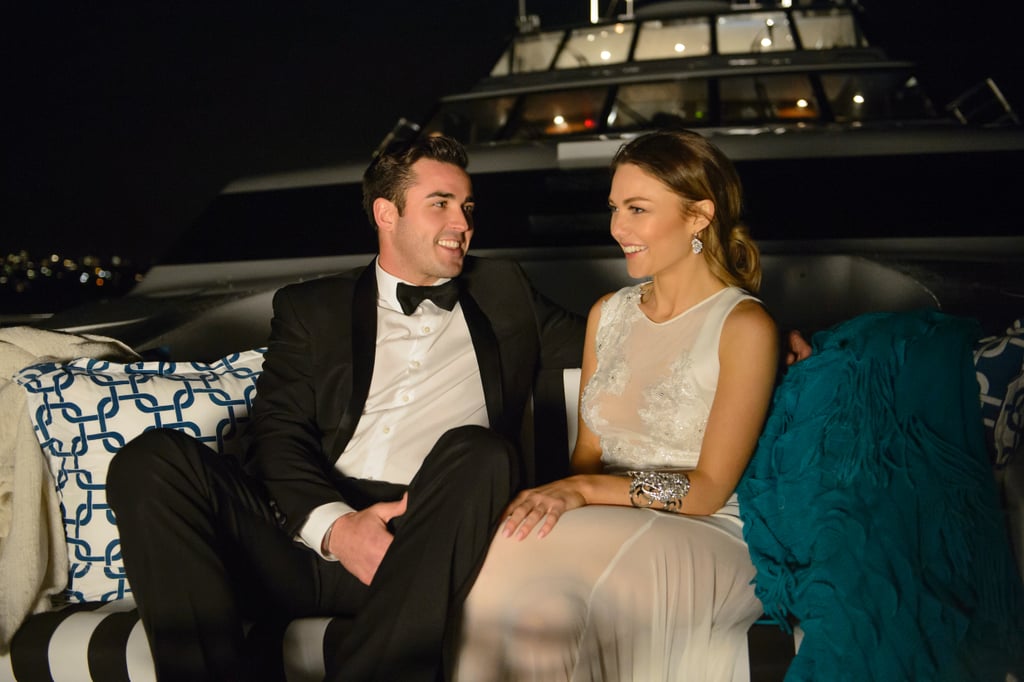 It all started so well for 25-year-old Davey Lloyd on The Bachelorette. Sure, he was a bit awkward when he first met Sam Frost, but we just put it down to nerves. He's really cute, he made Sam laugh and came across as a guy with a big heart — he even invented the bro code!

Unfortunately, during those all-important introductory stages, Davey also told Sam that he was known among his friends as "the GG," or girlfriend guy, and no matter what he did in the episodes that followed, Sam couldn't shake the feeling that Davey was a bit of a player.

In episode six, Sam bid Davey farewell after a tense conversation before the rose ceremony. We liked Davey, but his relationship with Sam wasn't to be — so we asked him a few questions about the whole experience. Read on for his take!