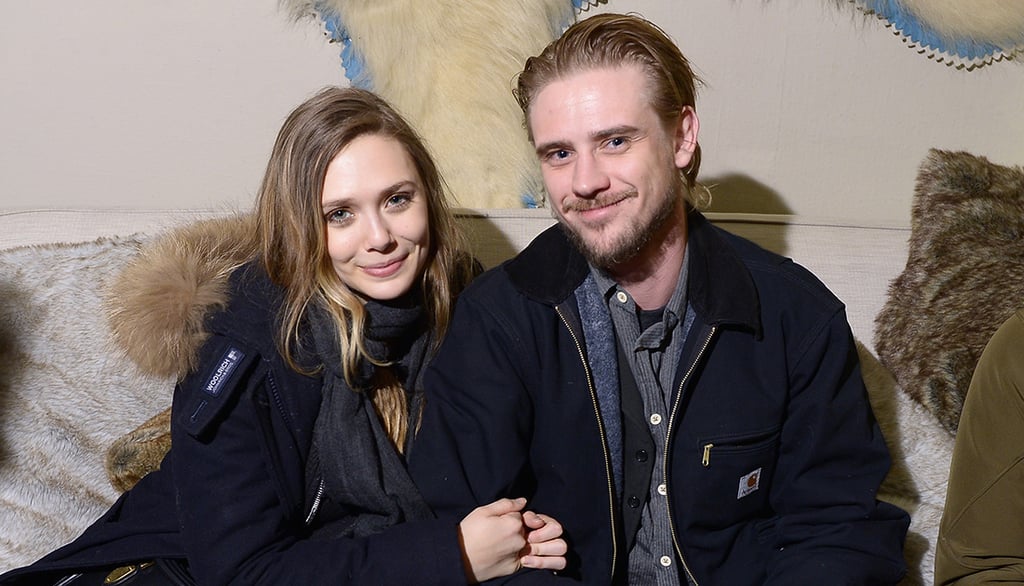 Elizabeth Olsen has reportedly called off her engagement to actor Boyd Holbrook, Us Weekly confirms. The couple dated for nearly three years after meeting on the set of the film Very Good Girls in 2012. They got engaged in March 2014, just weeks after French banker Olivier Sarkozy popped the question to Elizabeth's older sister Mary-Kate Olsen. The last time Boyd and Elizabeth were spotted together in public was at the May 2014 premiere of Godzilla; most recently, the actress was seen without her engagement ring at an LA farmers market, and Boyd was reportedly chatting up an unknown blonde at a pre-Golden Globes bash earlier this month.

Offset
Cardi B Confirms She's Back Together With Offset: "It's Hard Not to Talk to Your Best Friend"
by Monica Sisavat 3 days ago