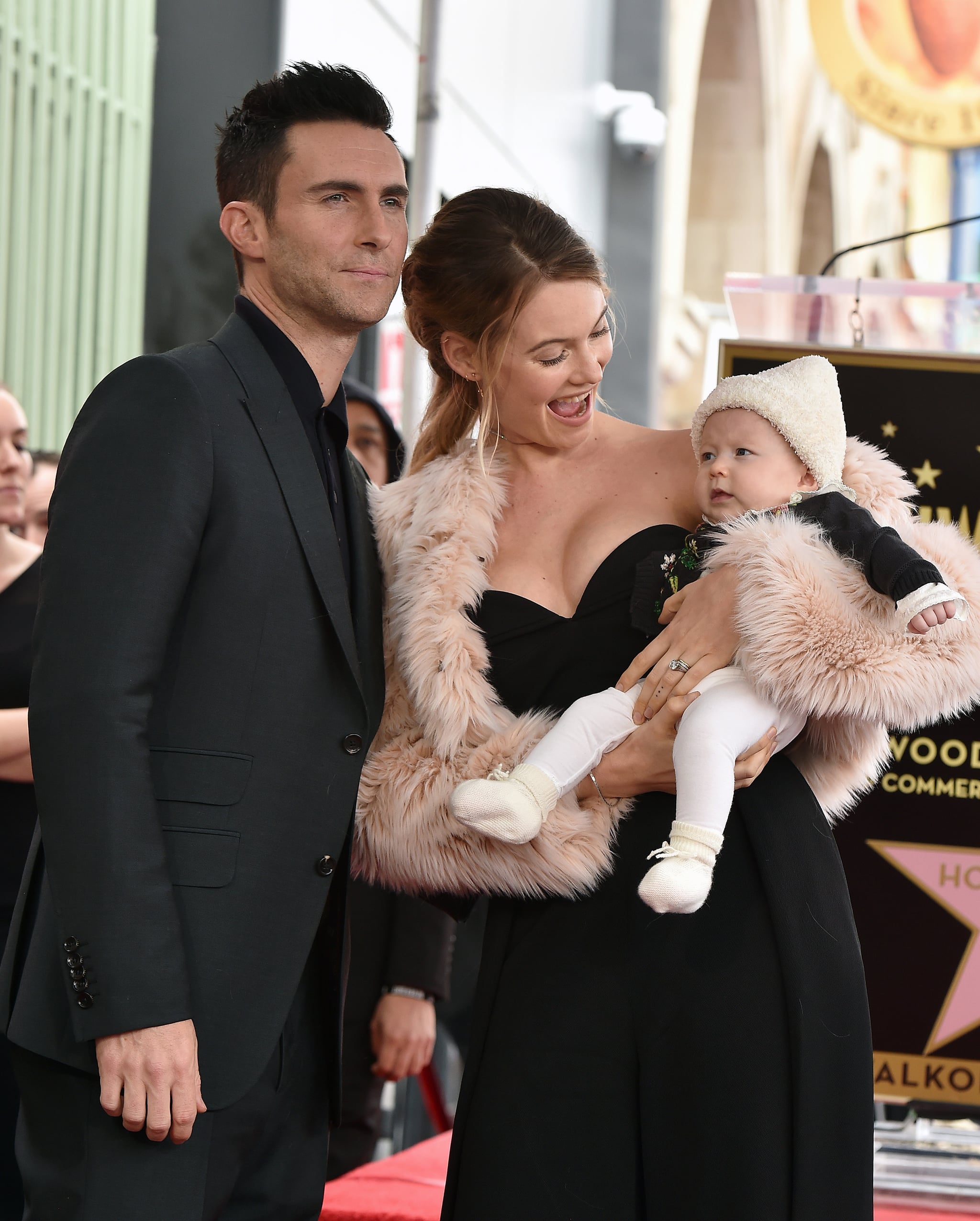 Adam Levine and Behati Prinsloo are one of the coolest couples in Hollywood, so it only makes sense that their daughter would have a cool name to match. In September 2016, the couple became parents to a little girl named Dusty Rose. So how exactly did the two come up with such a unique name? As it turns out, they have Ellen DeGeneres to thank for that.

Shortly after the birth of his daughter, the Maroon 5 frontman made an appearance on The Ellen DeGeneres Show to gush about the surprising inspiration for her name. Even though he thought he had the perfect name picked out for his little one, he was immediately shot down by Ellen when he asked for her opinion. As an alternative, the host gave him five more names to think about, including Dusty. While Adam's wife, Behati, was a bit skeptical at first, she eventually fell in love with the name in the "eleventh hour" of her pregnancy. Needless to say, Adam has already enlisted Ellen's help for picking out their second daughter's name.

The Undoing
Get to Know Ismael Cruz Córdova, the Cute Actor Behind The Undoing's Devoted Dad
by Perri Konecky 1 hour ago