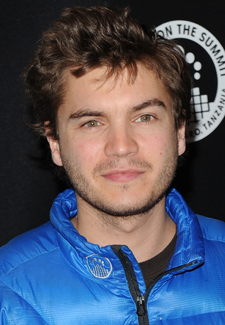 Emile Hirsch has dealt with all sorts of characters in his films—hippies, skateboarders, porn stars—but in his latest project, he'll be taking on a whole new breed. The actor has signed on for the sci-fi thriller The Darkest Hour about a group of students in Russia after an alien invasion. It's being compared to the spooky hit 28 Days Later, which bodes well for the flick. Actress Olivia Thirlby has already joined the film as well. While Hirsch isn't exactly the first guy who comes to mind when I picture someone kicking extraterrestrial butt, he is a good actor, so it'll be fun to see him tackle something new. Do you agree?