Emma Watson hit the red carpet in London yesterday for a special screening of The Perks of Being a Wallflower (out Nov. 29) at the Mayfair Hotel. She took a fashion-forward approach by layering a dress over pants. Earlier that day she wore her glasses for a stop at BBC studios, where she promoted the film. She shared her excitement about being back in the UK on Twitter, writing, "Yay for Perks! Lovely to be home, London." The movie is being released there on Oct. 3 after a limited opening in the US last Friday but still doesn't have an Australian release date.

Emma's visit to BBC wasn't just about her most recent project, though, since talk also turned to Harry Potter. Recently, author J.K. Rowling announced the possibility of a director's cut version of the books, and when asked if Emma would be interested in participating, she responded, "That's so interesting. Sure!" 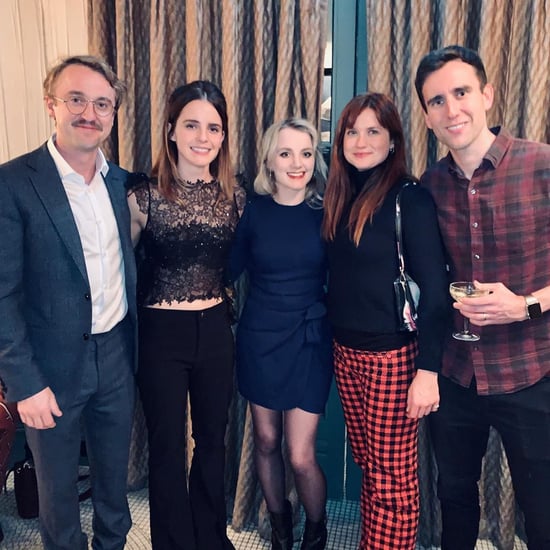 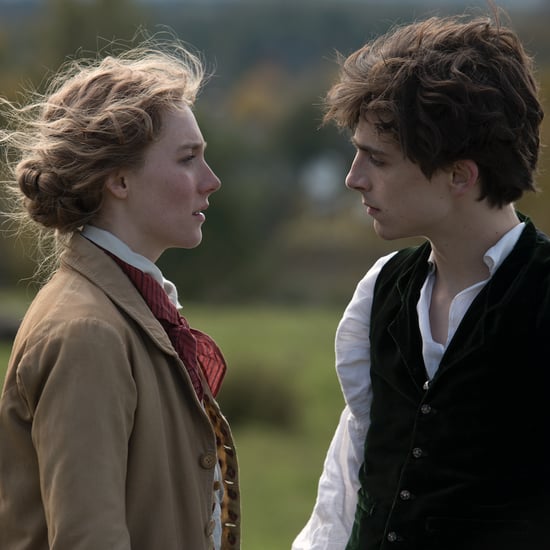 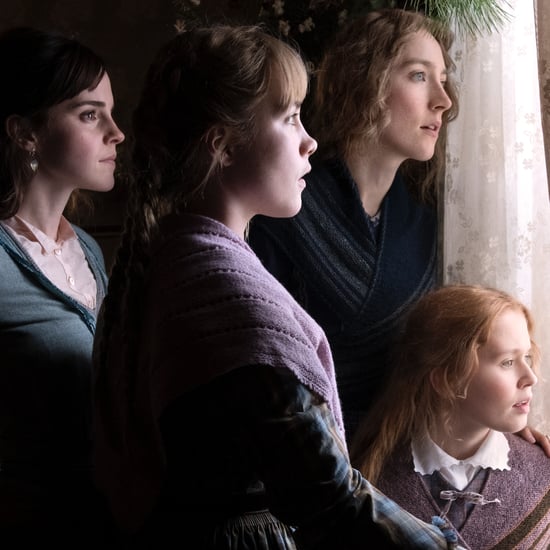 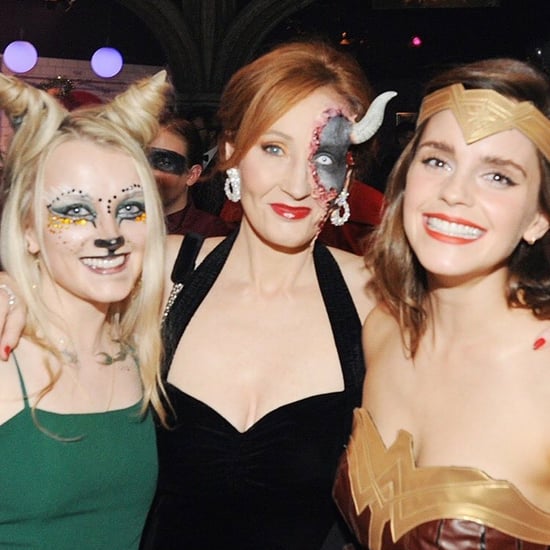