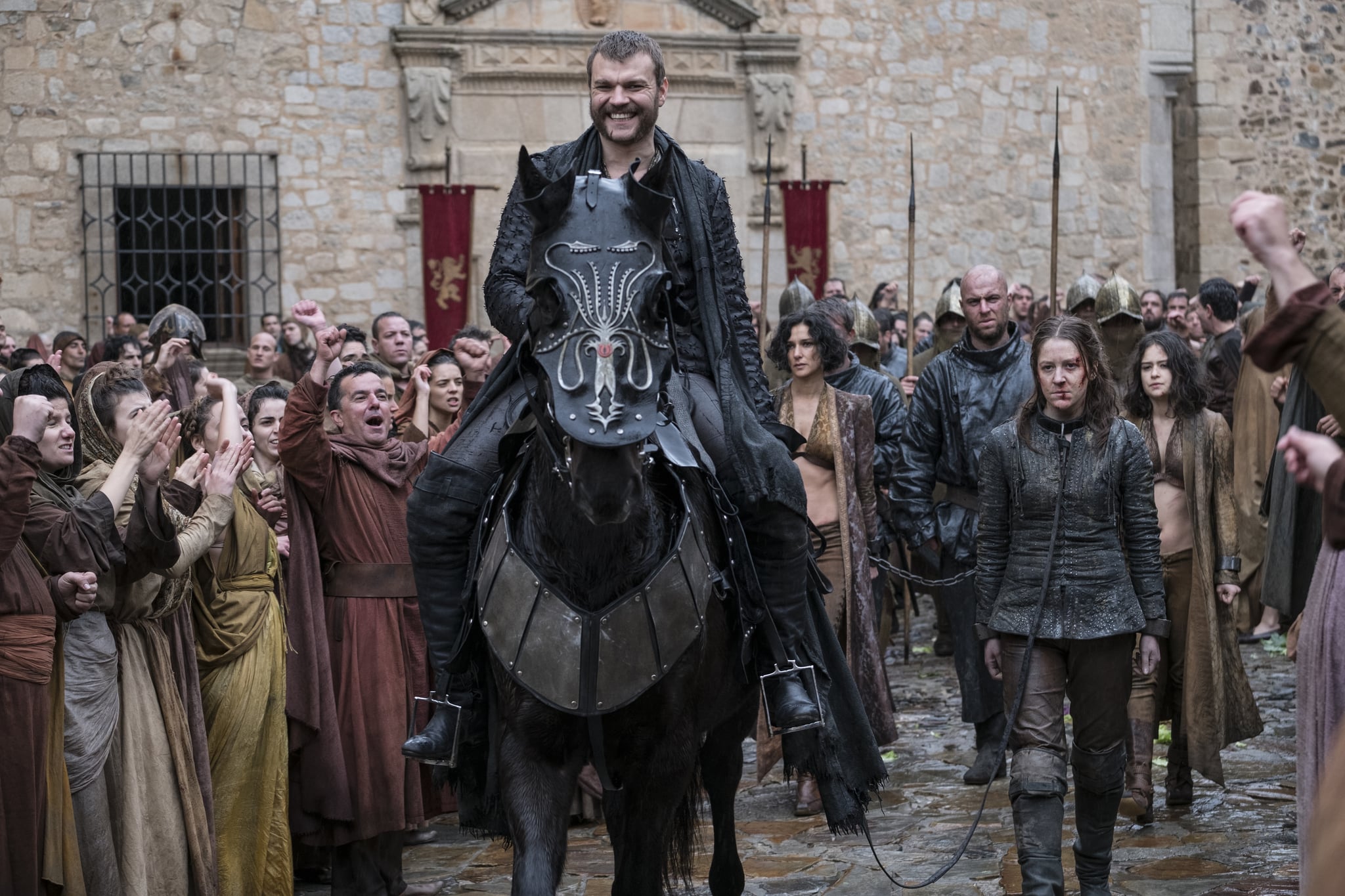 First things first: Euron Greyjoy is a f*cking terrible person on Game of Thrones. Not only is he a psychotic murderer, but he seems to get off on betraying his family, torturing people, and doing anything to impress Cersei. But during the third episode of season seven, some of his best assh*le moments are also pretty LOL-worthy. In between taunting Jamie about his sexual relationship with his sister, he also calls Theon a "twat" for failing to save his sister Yara and instead jumping overboard during Euron's invasion of the Iron Fleet. His line delivery is hilarious, his facial expressions are gold, and his character is just an all-around amazing person to hate and appreciate at the same time.

"I have to be honest this is making me hard... what a twat" I really hate how much I like Euron 😛 pic.twitter.com/BMidG1KGT1

Euron Greyjoy has single handedly turned @GameOfThrones into 18+ Pirates of the Caribbean. Never has "what a twat" been such comedy gold...

In the few scenes he's been in Euron Greyjoy is slowly becoming my favourite character. Fucking love the mad twat