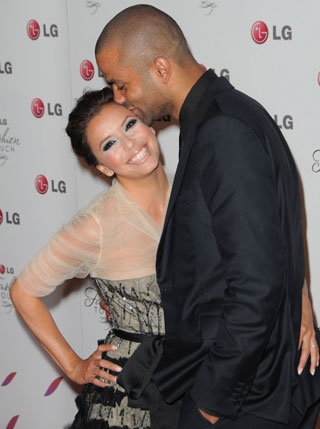 Eva Longoria is "devastated" but "strong" in the wake of her split with husband Tony Parker, according to her longtime best friend and Extra host, Mario Lopez. He confirmed that he spoke with Eva, who made it official by filing for divorce, seeking spousal support, and requesting that her name be returned to Eva Jacqueline Longoria from her married Eva Longoria Parker.

She told Lopez that she found "hundreds of text messages" from the wife of one of his NBA teammates and there are rumours of more women who he's been keeping in touch with via Facebook. Eva has cancelled her scheduled appearance at this Sunday's American Music Awards. 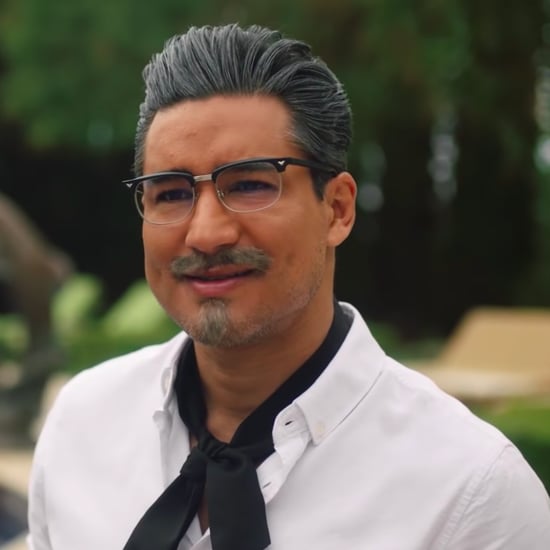 TV
Let's Cut to the Chase: Lifetime Is Releasing a Sexy Thriller About KFC's Colonel Sanders
by Kelsey Garcia 08/12/20