We've already chatted to stars Kristen Stewart and Dakota Fanning about rock biopic The Runaways, but now it's time to hear from their inspirations, their co-stars and the mind behind the movie: the original runaway Joan Jett, costar Michael Shannon and director Floria Sigismondi. 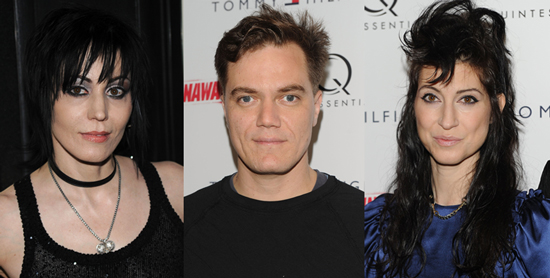