16 Things You Need to Know About Oscar-Nominated Naomie Harris

At long last, British actress Naomie Harris has finally got that Oscar nomination! The star, who's been wowing us on screen since the early 2000s, is nominated for Best Supporting Actress for her work in Moonlight, a film that's giving La La Land a run for its money during award season. With six Oscar nominations and one very big Golden Globe win up its sleeve, the poignant drama is definitely one to watch this season. As we look forward to seeing who'll walk home with that coveted award, it's time to get to know nominee Naomie a little better. Here are 16 things you may not know about her.

Celebrity Kids
Love Island's Camilla Thurlow and Jamie Jewitt Welcome Their First Child: "You Have Lit Up Our Lives"
by Navi Ahluwalia 2 days ago 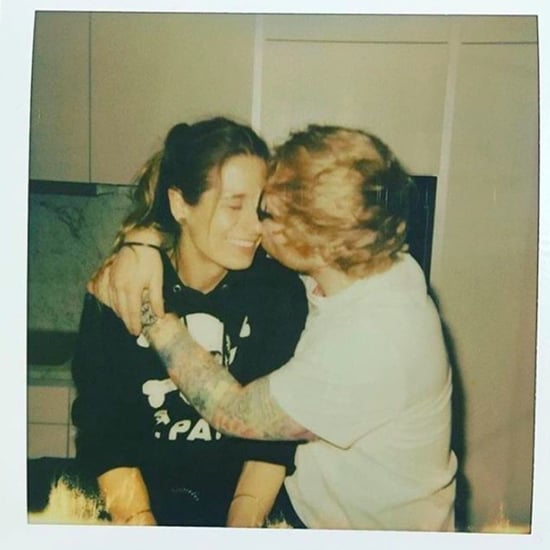 The Royals
The Royal Family Shares Loving Photos of Meghan Markle to Celebrate Her Birthday!
by Kara Kia 05/8 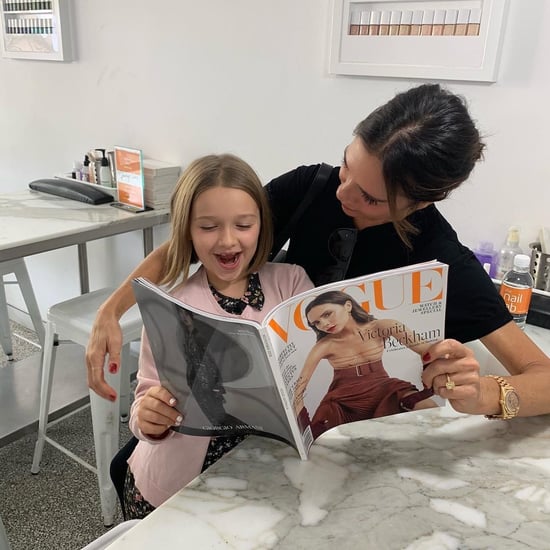 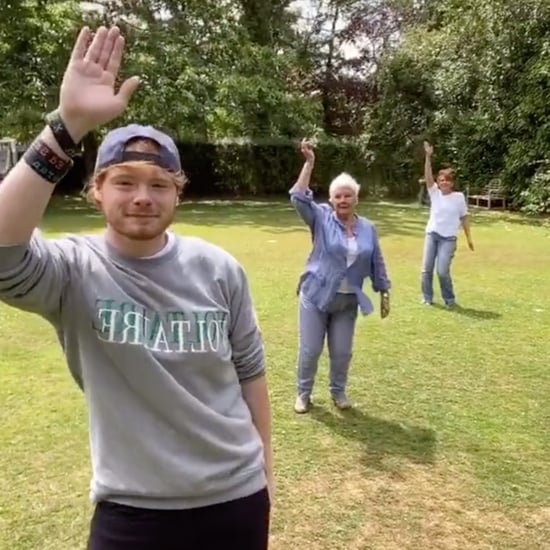 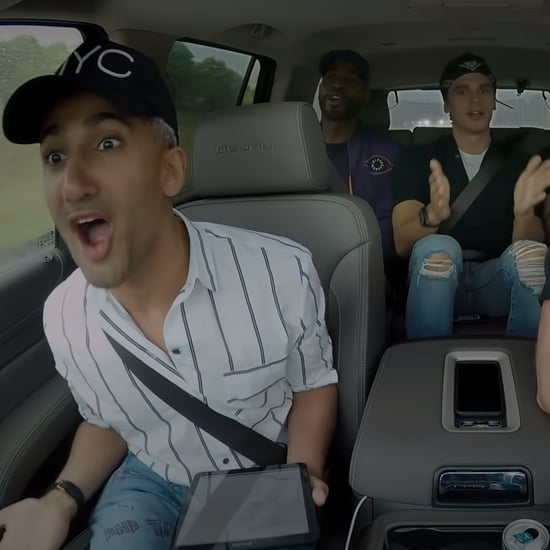