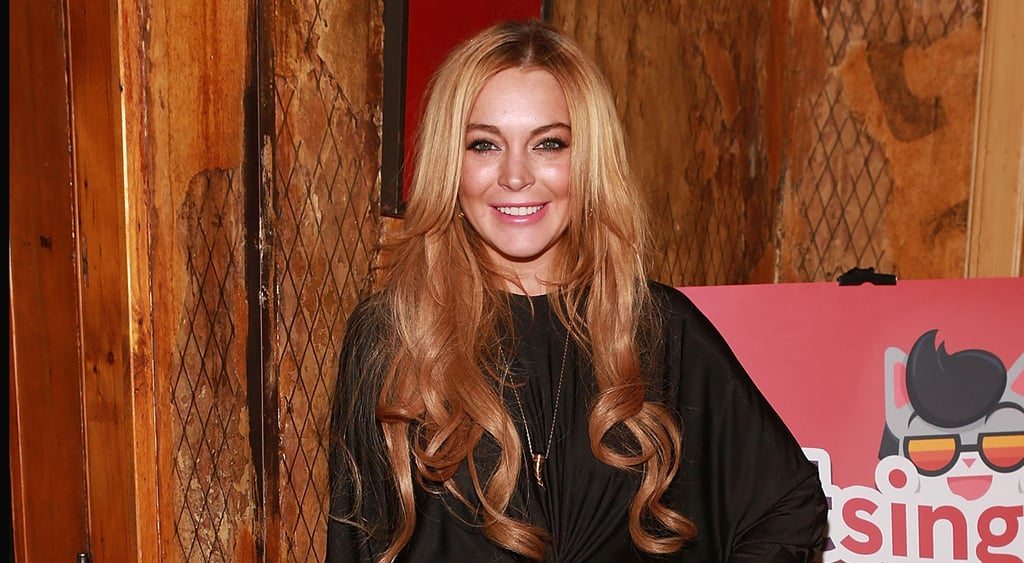 Lindsay Lohan is kissing and telling, but not the way you would think. The actress, whose new OWN docuseries, Lindsay, premiered in the US last week, reportedly made a list of all the people she's hooked up with over the years. The 36-name list, which included many censored names, includes some pretty famous Hollywood stars like Zac Efron, Justin Timberlake, Adam Levine, and the late Heath Ledger.

In Touch exclusively obtained the list, which was allegedly made recently while Lindsay was hanging out with a group of girlfriends at The Beverly Hills Hotel back in January. While we don't know exactly when any of the hookups took place, it's safe to say that a few of the guys on the list might be squirming a bit today — especially married men like Justin Timberlake and Jamie Dornan as well as Adam Levine and Evan Peters, who both have fiancées. What's more, after initially releasing a partially censored list, In Touch revealed more names this week, including Orlando Bloom (whom Lindsay calls "Orli"), Ashton Kutcher, and Ryan Philippe. See the updated list below — which name surprises you the most?