Fergie is on the cover of Elle US' May issue. Inside the magazine, she takes a stroll down memory lane to revisit her hairstyles from the past and her clothing evolution. Fergie also touched on some personal issues, including how she behaved during past relationships before meeting her husband Josh Duhamel. She said: 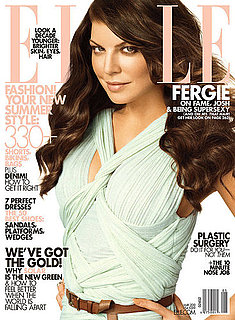 “I’m a relationship girl, a romantic. When I was younger, I used to be the cheater. I’m not talking about going all the way—I wasn’t doing that in high school! But I’d have boyfriends and then spring break would come around and I’d be a little bit naughty.”

It's interesting timing for Fergie to address the issue of infidelity after Josh was accused of having an affair with an Atlanta stripper last year. One might think Fergie would avoid the topic entirely, but instead she's confronting the rumours head on. So, tell us what you think of Fergie's quote—is it awkward or not?

Celebrity Interviews
Kate Hudson Imagines Where Andie and Ben Would Be in 2020, and We . . . Need a Moment
by Brea Cubit 3 weeks ago 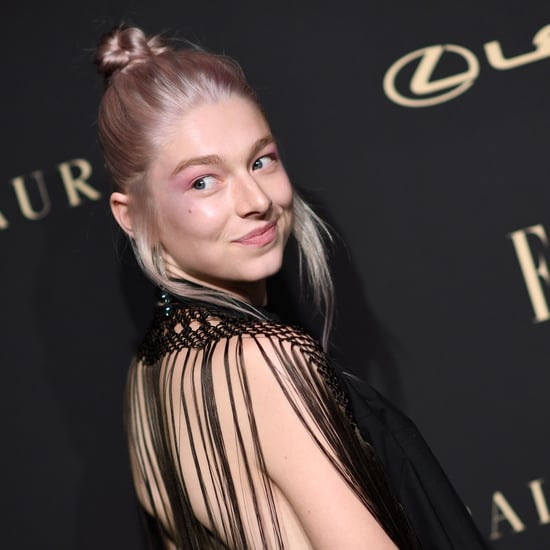 Celebrity Beauty
Even When Euphoria Isn't Airing, Hunter Schafer Continues to Give Us All the Makeup Inspiration
by Kelsey Garcia 16/10/19 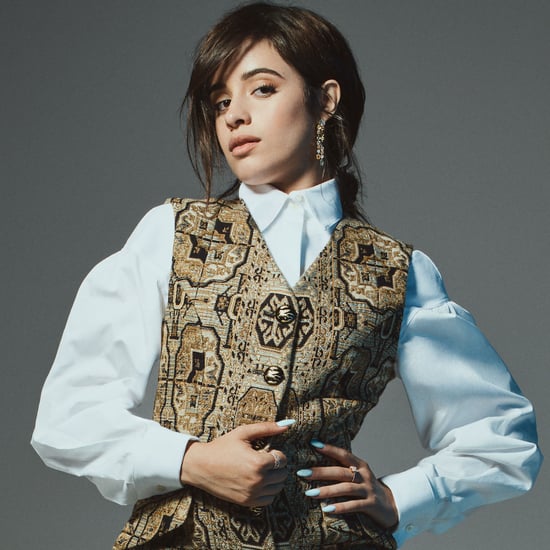 Celebrity Interviews
Camila Cabello Dishes on Her Blossoming Relationship With Shawn Mendes: "I Love Him"
by Brea Cubit 09/9/19 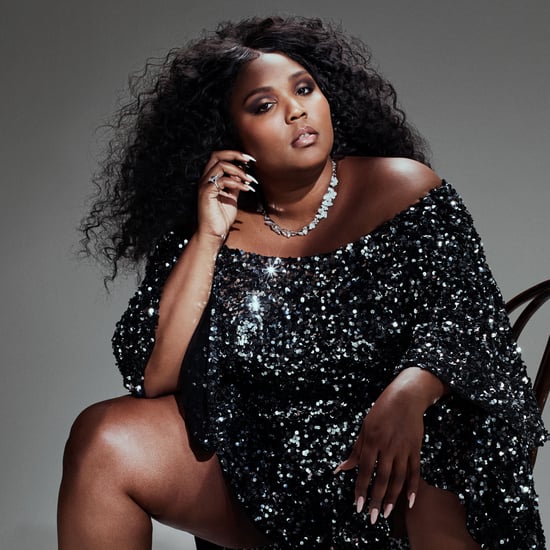 Celebrity Interviews
Lizzo Explains the Universal Appeal of Her Music: "My Songs Are Always the Silver Lining"
by Brea Cubit 09/9/19 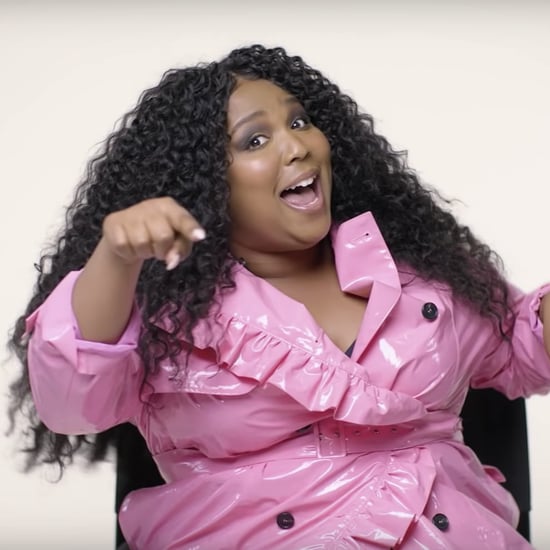 Music
Lizzo Aces a Game of Song Association, Belting Out Hits From Beyoncé, Queen, and More
by Brea Cubit 06/9/19 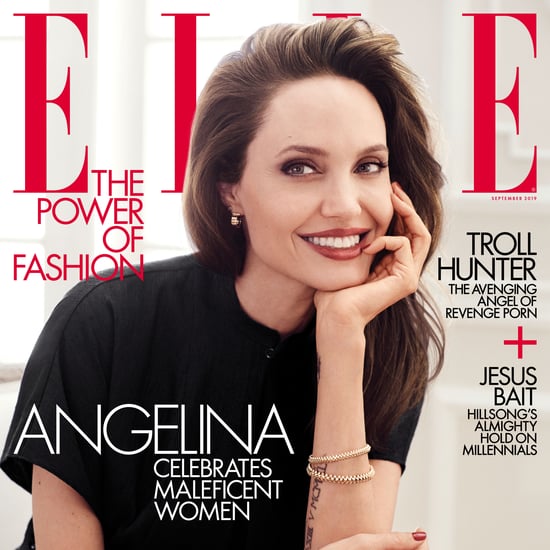 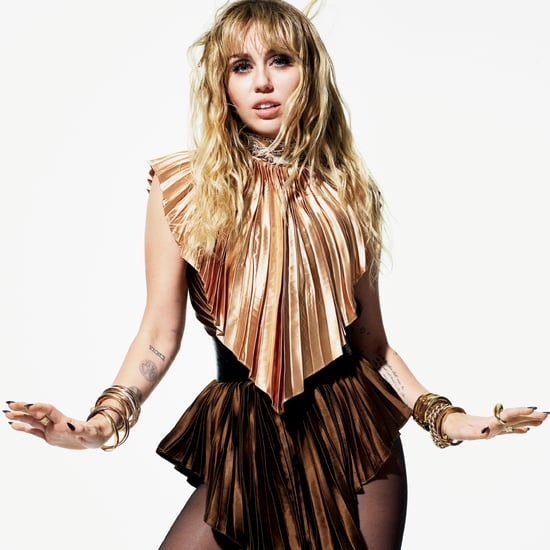 Celebrity Interviews
Miley Cyrus Gets Candid About Her Marriage to Liam Hemsworth: "It's So Complex and Modern"
by Brea Cubit 12/7/19
Latest Celebrity
×