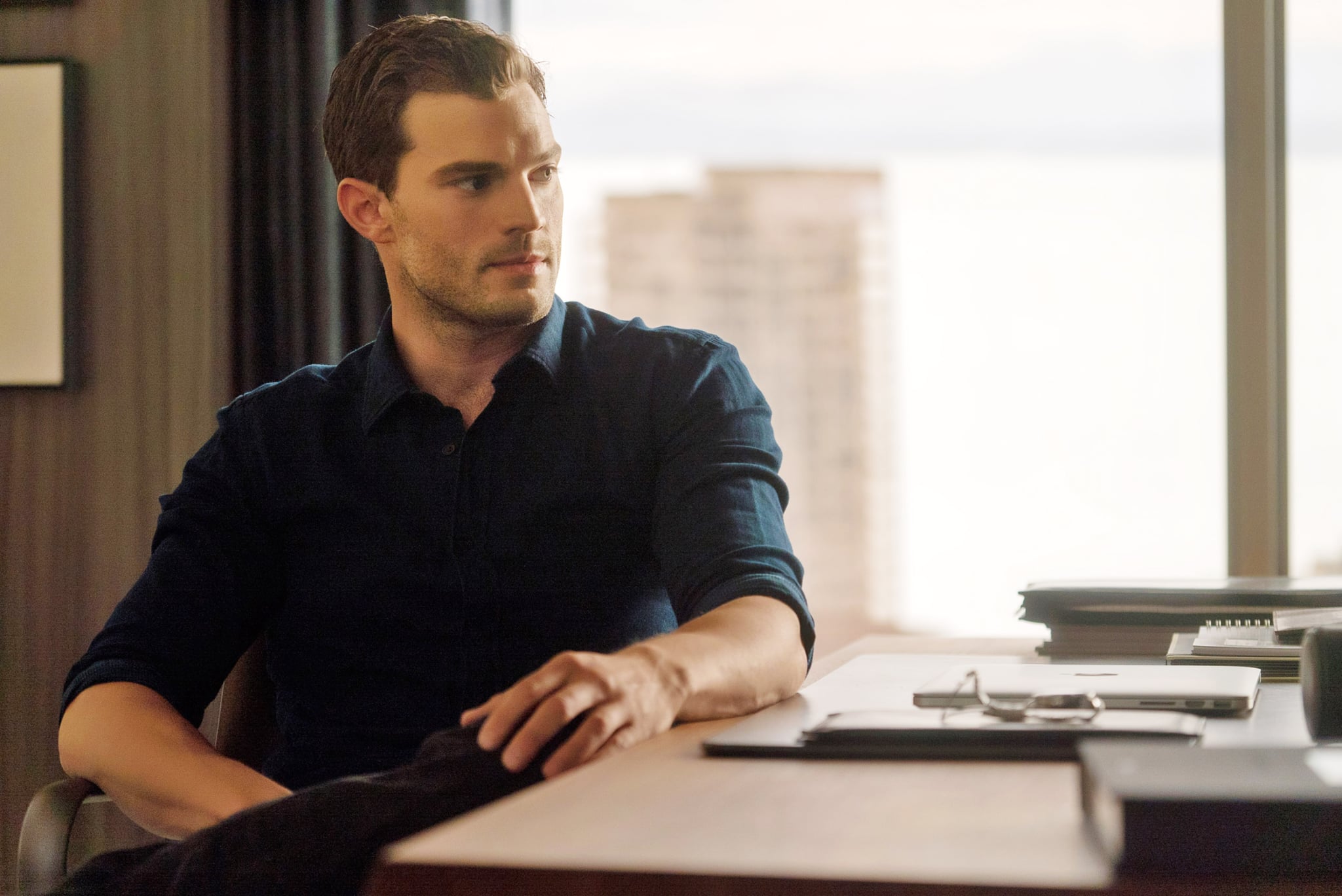 "The inside of Christian Grey's head is a daunting place to be," James said in a press release sent out by her publisher. "In Grey, we got the first glimpse of what makes Christian tick, but in Darker, we go deeper, into his most painful memories and the encounters that made him the damaged, demanding man Ana falls in love with. Writing this novel has been a journey of discovery, and I hope readers will find what I've learned as compelling as I did."

In Fifty Shades Darker, Christian's checkered past comes back to haunt him with a vengeance, up-ending his newly rekindled relationship with Anastasia and threatening to destroy their future as a couple. James will no doubt put her signature spin on the new edition and noted on Instagram that she hopes her fans will "enjoy it.

Gifts Under $200
Calling All Bookworms! These Comfy Book Cover Pajamas Are Covered in Classic Novel Artwork
by Ashley Broadwater 1 day ago 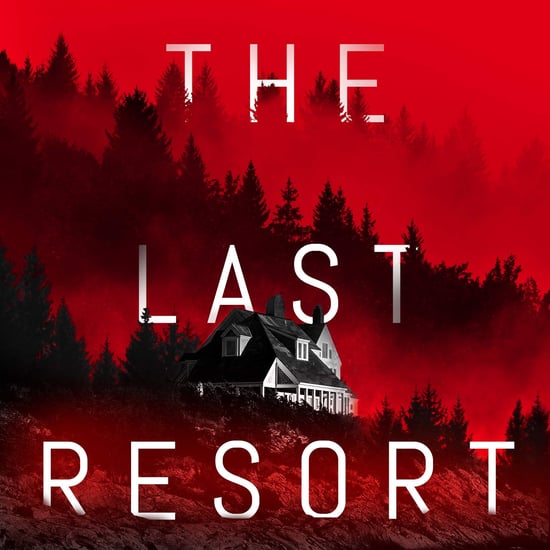 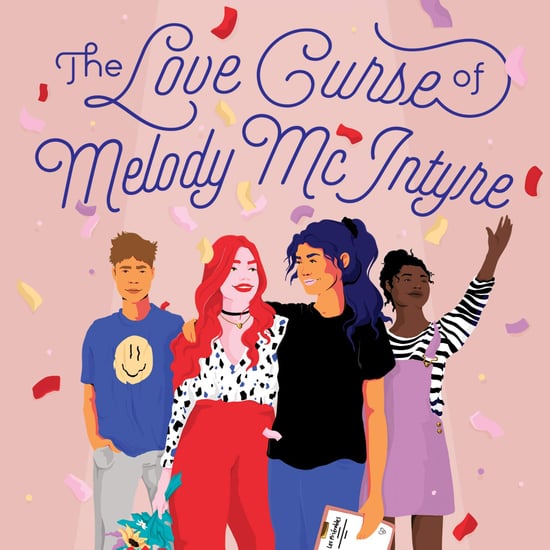 Best of 2020
Mariah Carey Shared Her 2020 Reading List, and Of Course, It Includes Her Own Memoir
by Kelsie Gibson 3 days ago 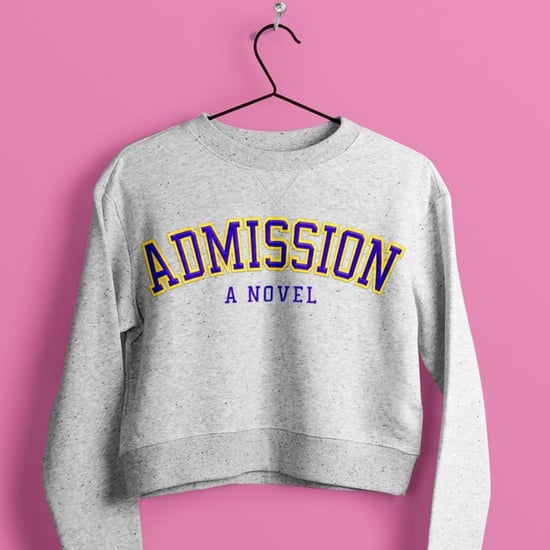 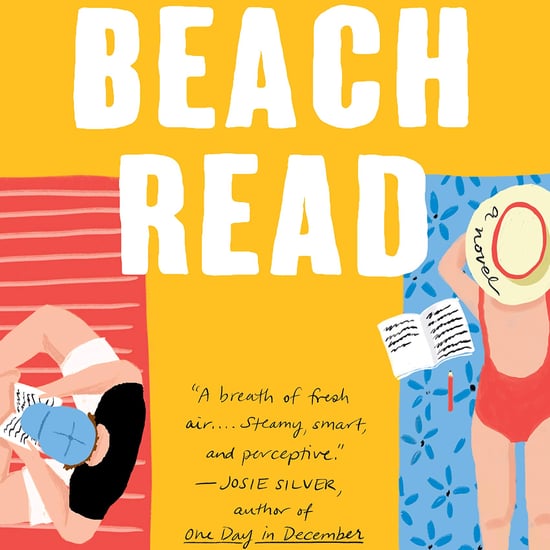 Beach Reads
If You Loved Beach Read, Add These 4 Romance Books to Your List
by Stephanie Nguyen 3 days ago
Latest Celebrity
×