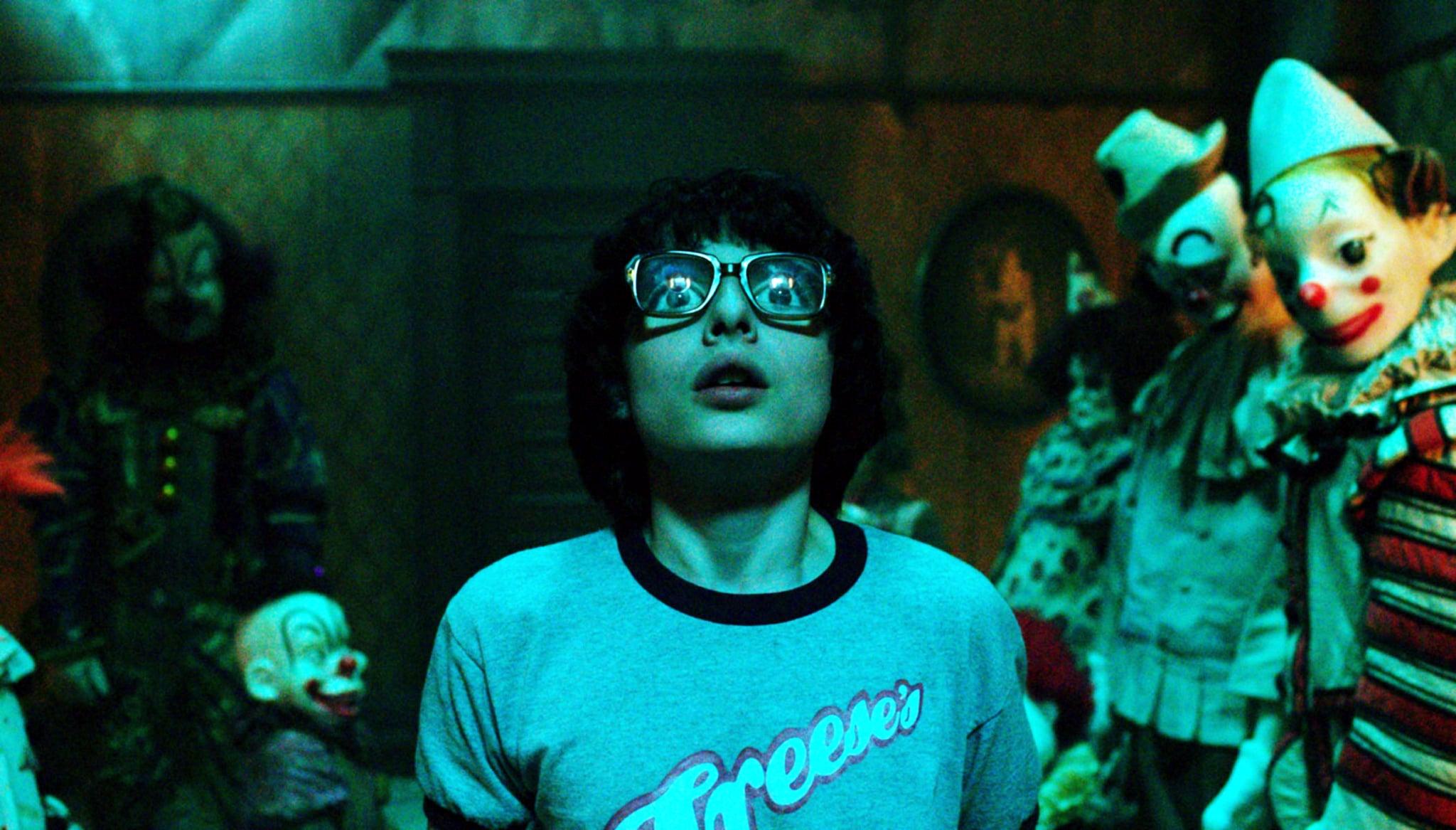 Looks like Finn Wolfhard isn't tired of the horror genre just yet. On Thursday, Variety reported that Wolfhard has been cast in a new horror film called The Turning. The new project is actually an adaptation of the classic ghost story novella The Turn of the Screw, written by Henry James in 1898. The story follows a young woman who accepts a job as a nanny to two orphans in a seemingly haunted country mansion. I say "seemingly" because, well . . . just read the book and you'll know what I mean.

Wolfhard has had quite the streak when it comes to the horror genre. After an early role in The CW's veteran series Supernatural, the young actor has since starred in Netflix's creepy and terrifying sci-fi series Stranger Things. This year, he also played loud-mouth Richie Tozierin Andy Muschietti's critically celebrated remake of Stephen King's It. Demogorgons, demonic clowns, ghosts . . . man, what will Wolfhard face next?