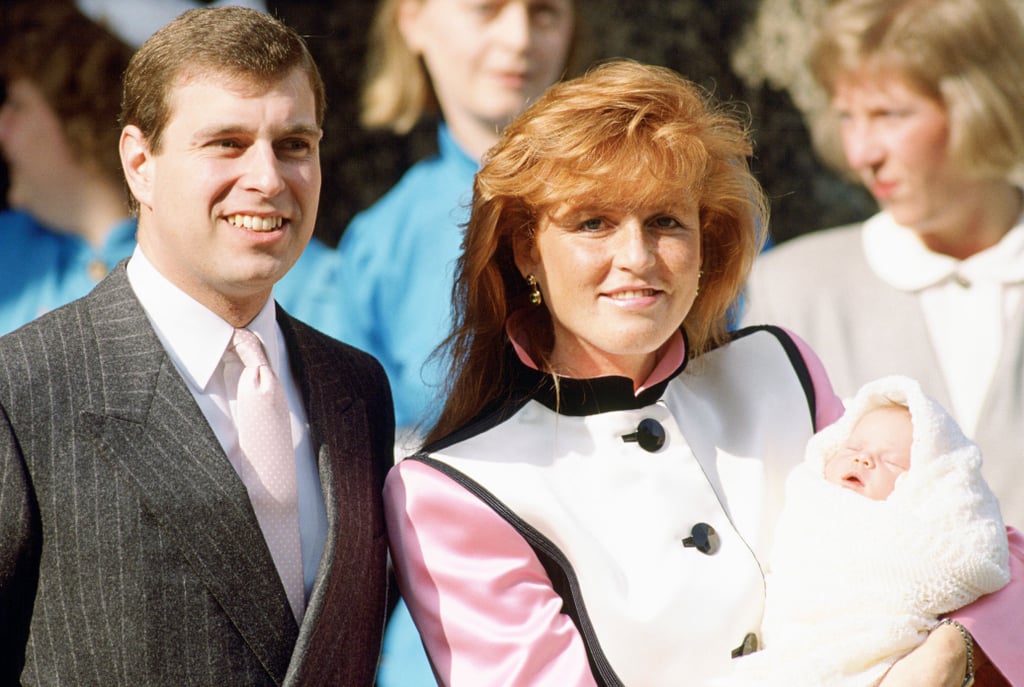 14 Itty-Bitty Royal Babies Being Photographed For the First Time

The royal family spend their lives in the public eye, so it's oddly fitting that they make their debut on the world's stage when they are just a few hours old. A picture of the beaming and dazed parents posing with their brand-new baby on the hospital steps has become a rite of passage, but it's a relatively new practice, as the queen gave birth to each of her four children in royal residences so they were all primped, posed, and ready for their close-up by the time the cameras were allowed in.