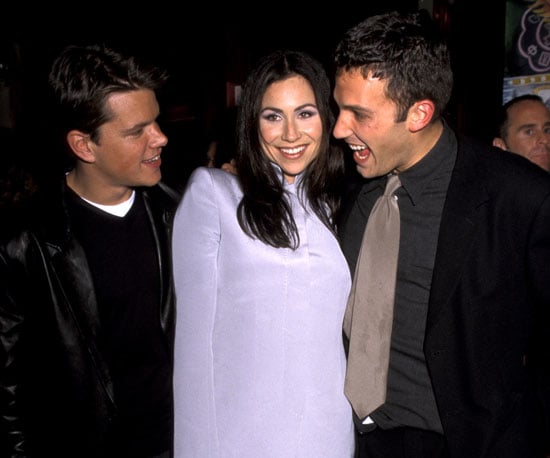 Flashback: Young Matt Damon When He Was the Star of Good Will Hunting!

Matt Damon has come a long way in his career since he arrived in Hollywood during the '90s, and his latest movie, Hereafter, was just released in the US. We've decided to revisit Dec. 4, 1997, when Matt and his BFF Ben Affleck attended the NYC premiere of their breakout hit Good Will Hunting with their then-girlfriends, Minnie Driver and Gwyneth Paltrow. These days, 40-year-old Matt's all about growing his family with wife Luciana, who just welcomed their fourth daughter, Stella Zavala! Take a trip down memory lane with vintage Matt and Ben—click through for photos!

Celebrity Facts
How Did Rooney Mara and Joaquin Phoenix Meet? It All Began on a Movie Set
by Corinne Sullivan 05/10/20 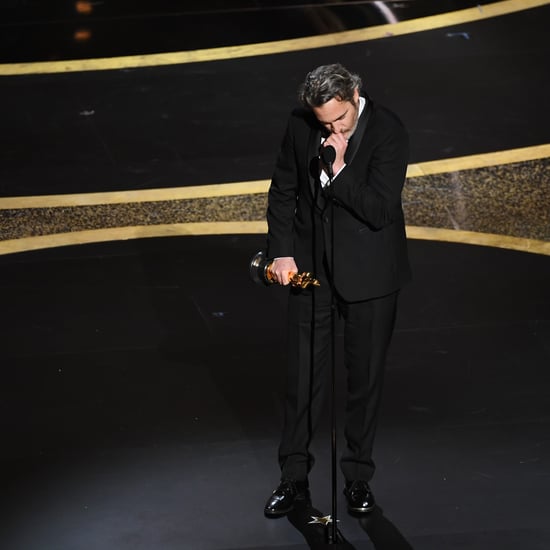 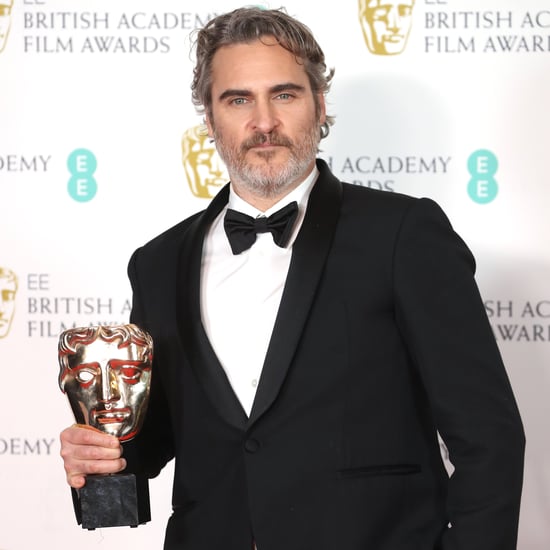