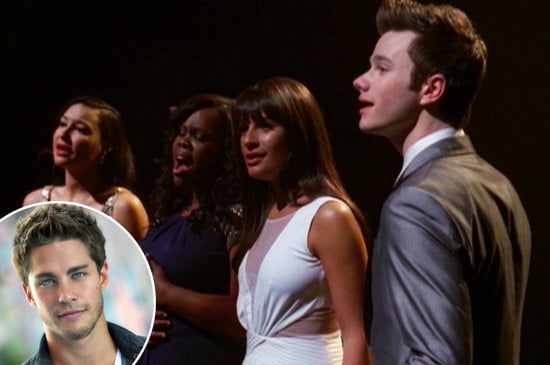 Dean Geyer gets to combine his two favourite things, singing and acting, in his next big role. The former Australian Idol contestant has landed a role on the fourth season of Glee — he’s been cast as Brody Weston, a potential love interest for Rachel (Lea Michele) at the New York Academy of the Dramatic Arts (NYADA). It’s not his first time on a US television show. Dean had a recurring role in Terra Nova, and before his big break in the US he charmed local audiences on Neighbours. Dean’s role on Glee sounds like a big threat to Rachel and Finn’s (Cory Monteith) relationship, even though they broke up at the end of season three so Rachel could pursue her dreams. Are you looking forward to seeing Dean join the cast?

TV
Saved by the Bell: Stan Is Officially Bringing Us Back to Bayside High in November
by Mekishana Pierre 50 minutes ago

TV
The Vow: The Surprising Connection Between Catherine Oxenberg and the Royal Family
by Monica Sisavat 3 hours ago

TV
The Crown Finally Releases Photos of Emma Corrin as Princess Diana, and the Resemblance Is Uncanny
by Tori Crowther 4 hours ago