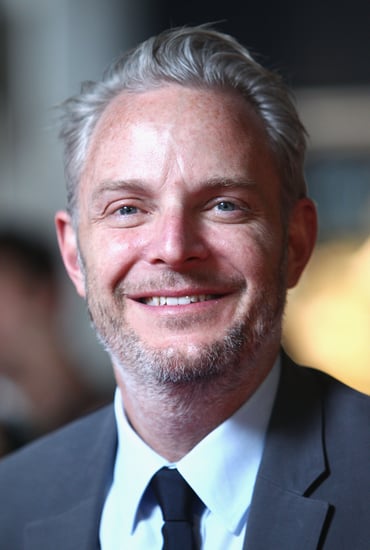 It's been confirmed: Lionsgate will approach Francis Lawrence to direct the sequel to The Hunger Games, Catching Fire. The director — who has films including I Am Legend and Water For Elephants under his belt — is likely to receive a formal offer on Thursday. Should he accept, he won't have the luxury of time behind him as his leading lady, bow-shooting Jennifer Lawrence (no relation), is due to start work on X-Men: First Class in late January. Sit tight Katniss lovers, Catching Fire is due for release the following November.

Pop Quiz
How Well Do You Remember Superbad? Test Your Knowledge With This Quiz
by Amanda Prahl 21 hours ago