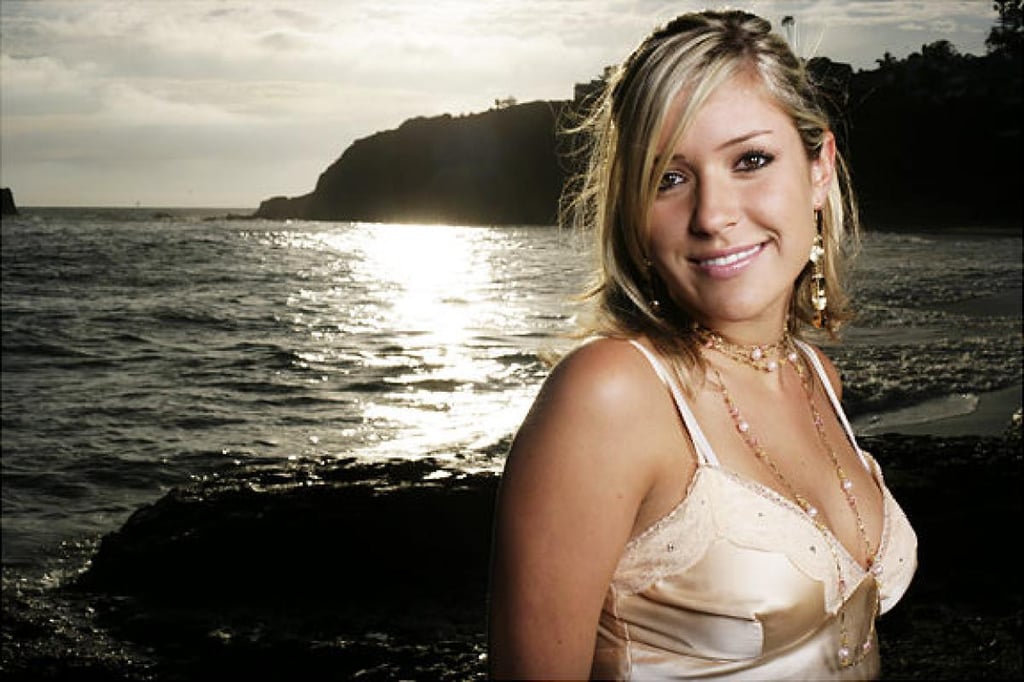 Let's be honest: Laguna Beach and The Hills just wouldn't have been the same without Kristin Cavallari's realness. From the very beginning, Kristin had absolutely no problem being totally, brutally honest, and her hysterical facial expressions said it all. She was the queen of one-liners — "What happens in Cabo stays in Cabo" — and nobody did a better eye roll. Period. Since this week marks 10 years since Laguna Beach first debuted on MTV, take a look at where the casts of Laguna Beach and The Hills are now, and then check out all the times Kristin was perfectly, hilariously unapologetic.

Celebrity Style
Harry Styles and Rachel Green Own the Same T-Shirt — Don't You Want One, Too?
by Sarah Wasilak 19 hours ago