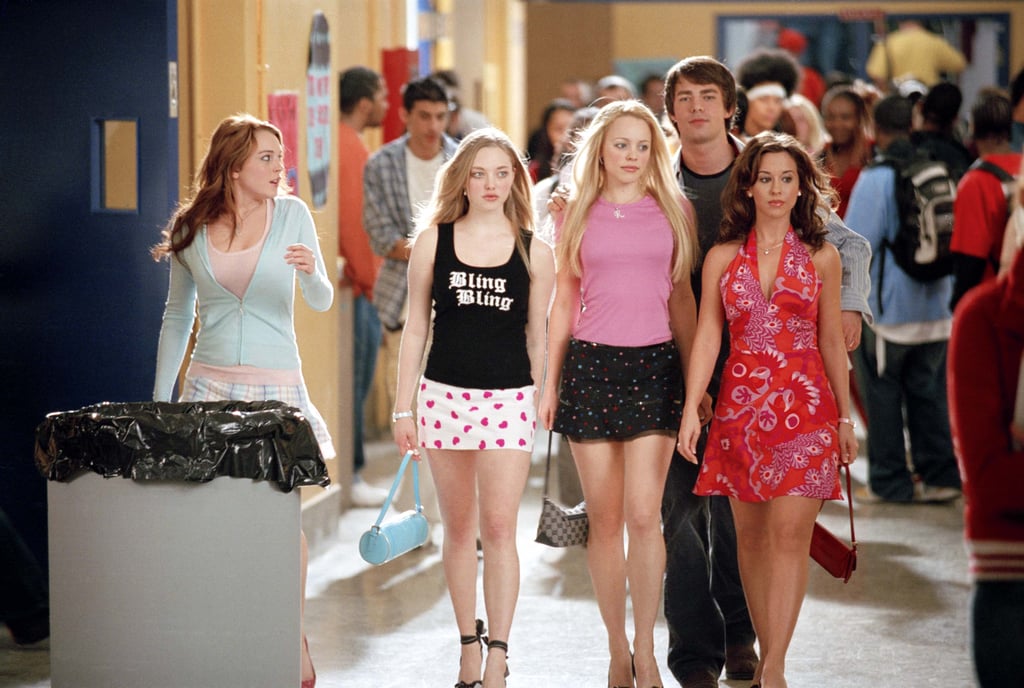 If Mean Girls Characters Had Away Messages

It's been almost a decade since we first fell in love with Mean Girls, and back when the film hit cinemas on April 30, 2004, we were busy telling everyone how *~oBsEsSeD~* we were via our melodramatic away messages. The movie brought Tina Fey's trademark SNL wit to the silver screen, and suddenly we couldn't stop reciting lines from the Plastics with all our friends. ("So you agree — you think you're really pretty?") In true early-2000s fashion, a lot of those hilarious one-liners also made their way into our online chats, so it feels only right to celebrate the movie's 10th anniversary with some ridiculous away messages inspired by the Mean Girls characters. Channelling the glory days of IM chats, we came up with screen names for each character, then imagined what they might have written for their away messages. ~ BRB ~