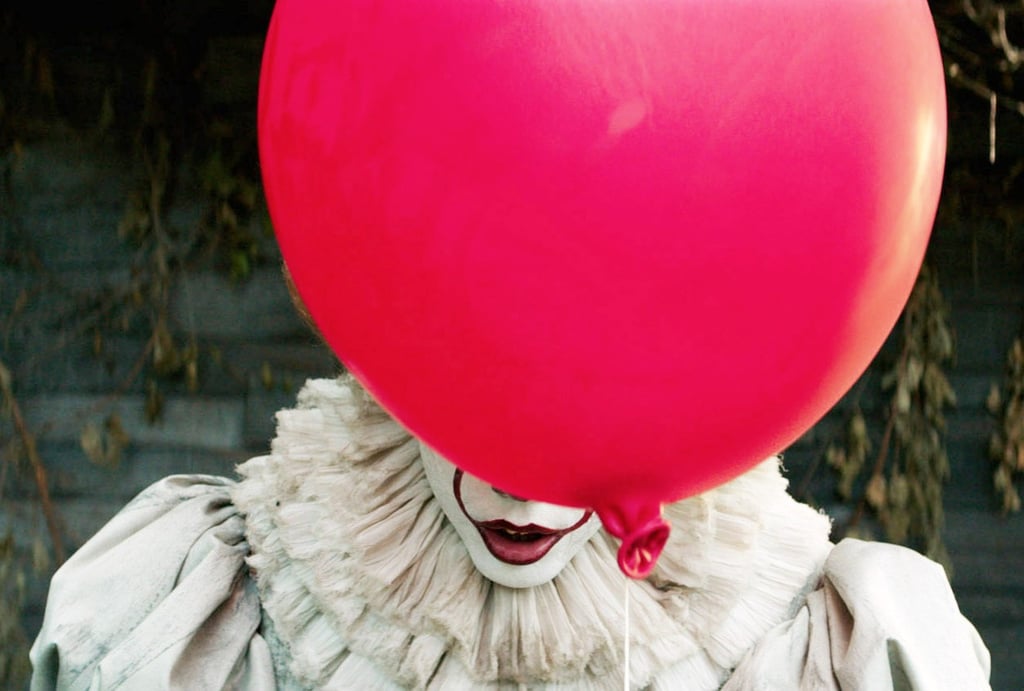 The following contains spoilers for the movie It.

So, you've just seen It, eh? We get it — you're traumatised, impressed, entertained, and scared sh*tless all at once. It's the only natural reaction! And you're not alone, because it seems like every horror fan on Twitter has permanently damaged their own psyche by willingly watching this season's scariest film. And apparently, during the time that they're not sleeping due to horrific visions of murderous clowns, social media users are churning out some downright hilarious responses to the movie.

Turn your tears of It-induced horror into tears of breathless laughter by reading through Twitter's best reactions to the movie. They'll make up for your newfound fear of red balloons, sewer drains, clowns, yellow raincoats, and teenagers with mullets . . . at least for the time being. 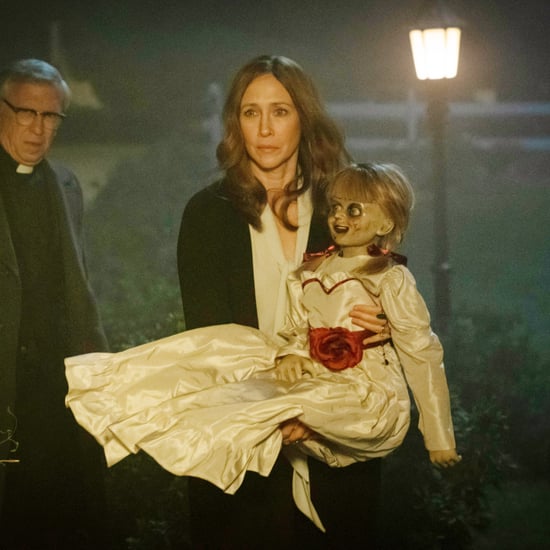 Movies
Not All Horror Sequels Are Flops! These 11 Sequels Will Chill You to the Core
by Stacey Nguyen 1 week ago

Movies
13 Scary Thoughts I Had Watching Beetlejuice Growing Up, Because That Sh*t Was Creepy
by Chanel Vargas 1 week ago 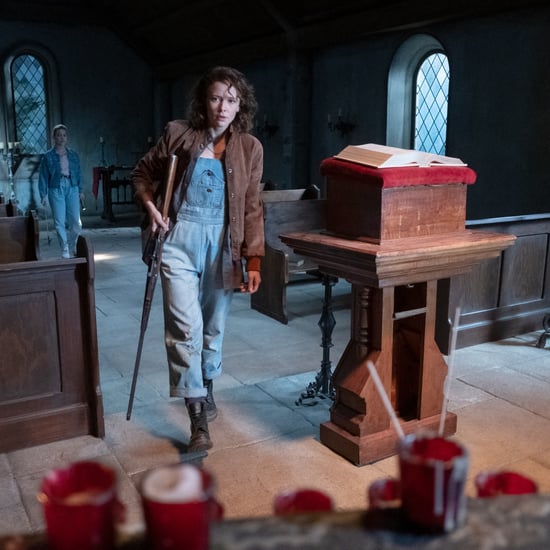 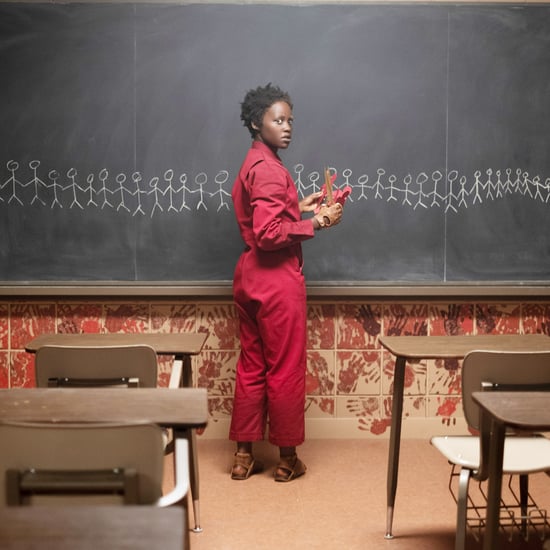 Movies
Unsure If You're Ready to Tackle the Horror Genre? These 10 Films Are a Good Start
by Grayson Gilcrease 2 weeks ago 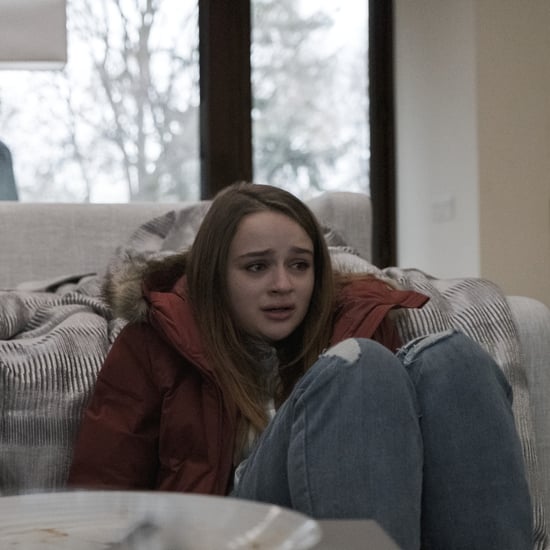 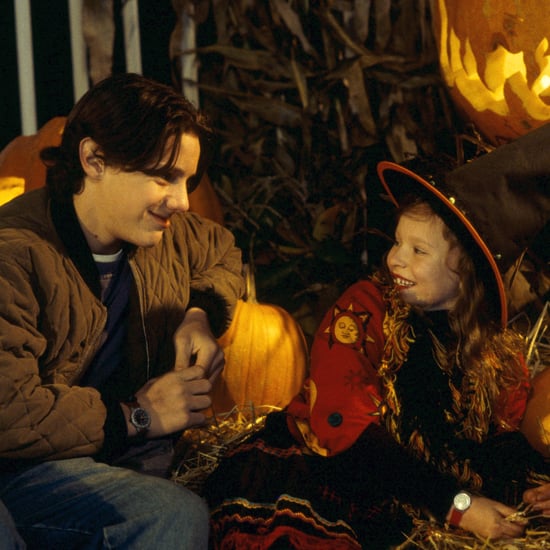 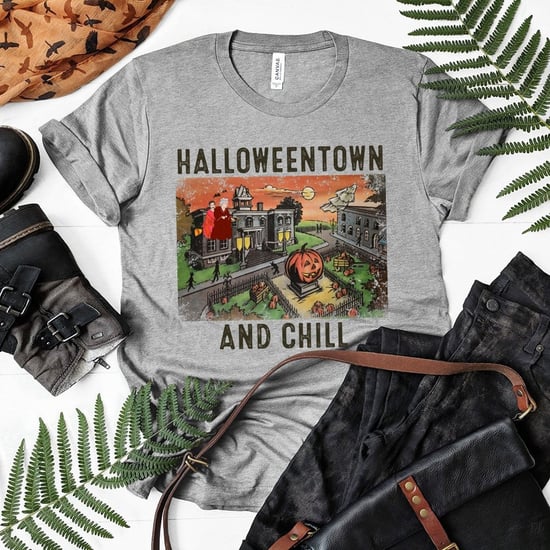 Halloweentown
Halloween(town Merch) Is Cool! Grab Yours to Show off Your Love for the Cromwells
by Sydni Ellis 3 weeks ago
Latest Celebrity
×