She said, "Yes"! Gabrielle Union and partner Dwyane Wade are engaged to be married, the actress confirmed today. Gabrielle showed off the ring on Instagram after Dwyane popped the question, writing, "Sooooo this happened . . . #Yessss." Gabrielle has been dating the basketball superstar since 2009. Dwyane admitted that the two "took a step back" earlier in the year, but their union was clearly stronger than ever when they were spotted kissing in the waves in Malibu in September. Congratulations to Gabrielle and Dwyane! 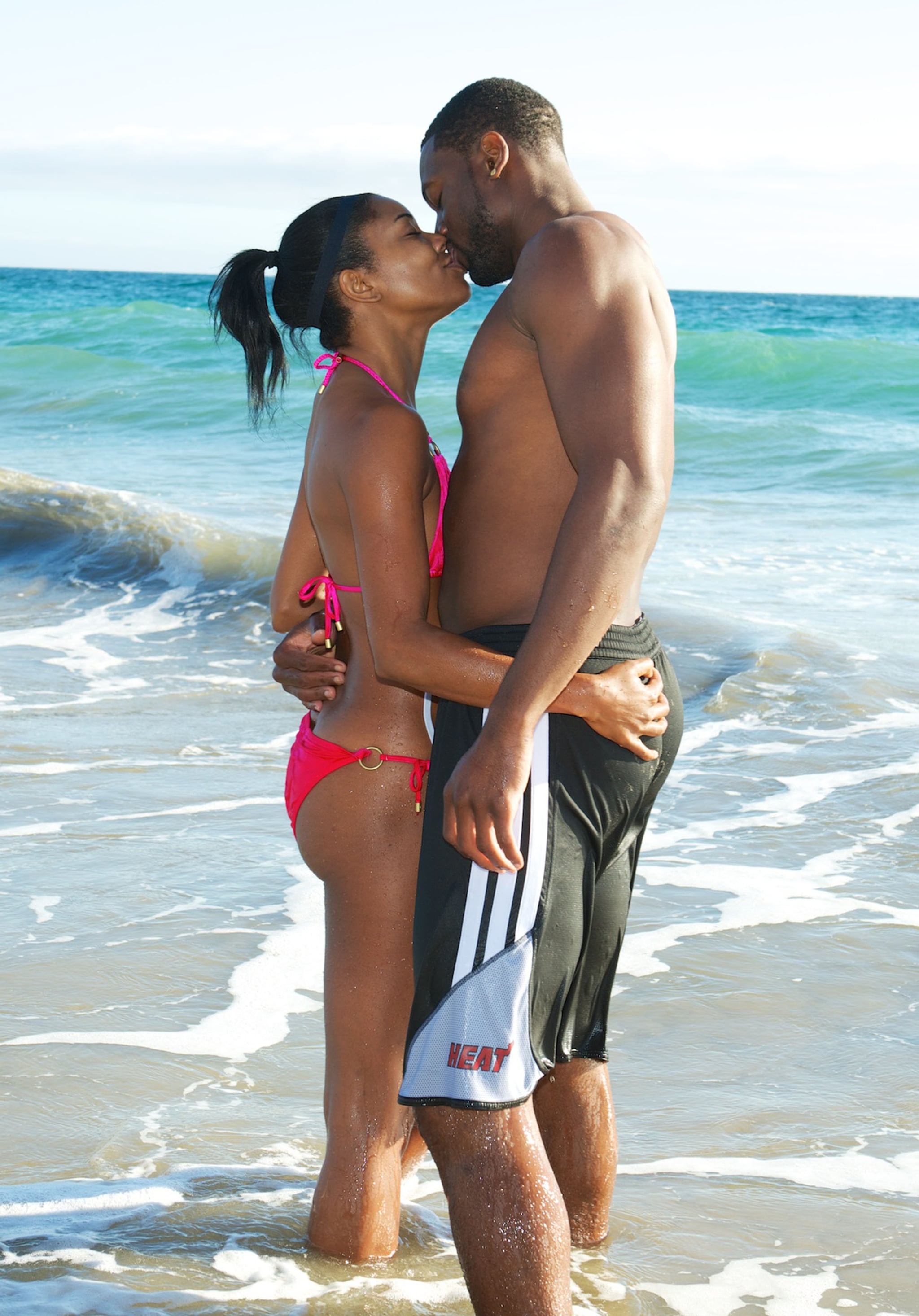 Zaya Wade
Gabrielle Union and Dwyane Wade on Making the Time 100 List: "We're Inspired by Our Kids"
by Murphy Moroney 24/9