Warning: Game of Thrones spoilers throughout this video. Proceed with caution.

It's hard to believe, but the final season of Game of Thrones is actually starting to wind down. We're more than halfway through the six episodes promised in season eight, and there are still so many questions left unanswered. The show's cocreators David Benioff and D.B. Weiss sat down with Jimmy Kimmel on Friday night, and, sadly, they didn't put our pressing fan theories to rest.

Kimmel asked Benioff and Weiss, "Are we for sure done with White Walkers?" to which Benioff replied, "Yeah, we're not gonna answer that." Well, that could mean even more possibilities going into these last few episodes. In addition to dodging Kimmel's queries, Benioff and Weiss also gave some insight into a few behind-the-scenes details. For instance, they like to personally call an actor or actress if their character is set to die. At Kimmel's request, Weiss "called" Jason Momoa as an example. Don't worry, he's definitely doing fine. "I'm Aquaman now," Momoa shot back, before hanging up the phone.

Watch the full video above to see the hilarious encounter go down, and find out which cast member is the most adept at learning GOT's fake languages. Hint: he plays one of Daenerys's most loyal defenders.

TV
Despite Being in Home Alone, Kieran Culkin Didn't Know the Plot When He Was Younger
by Grayson Gilcrease 3 weeks ago

Dan Levy
Dan Levy Can't Wait to Celebrate the Emmys With His Schitt's Creek Family: "I'm Soaking It In"
by Grayson Gilcrease 4 weeks ago 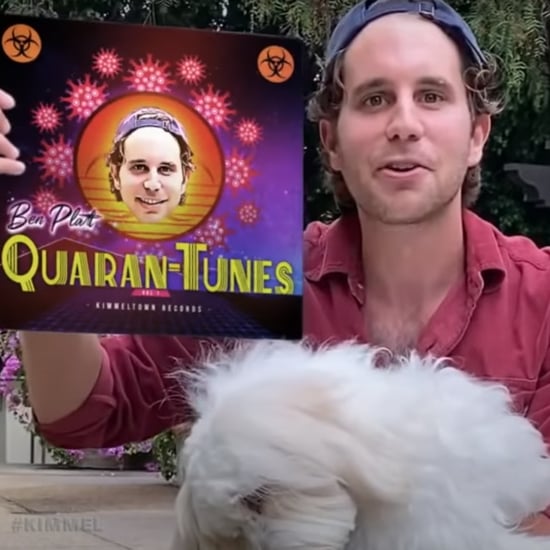 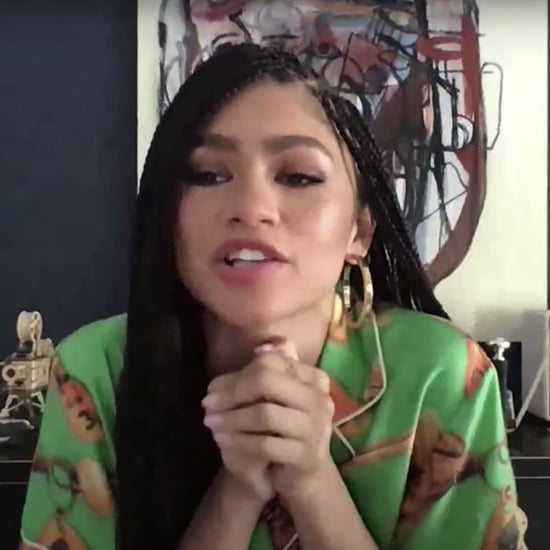 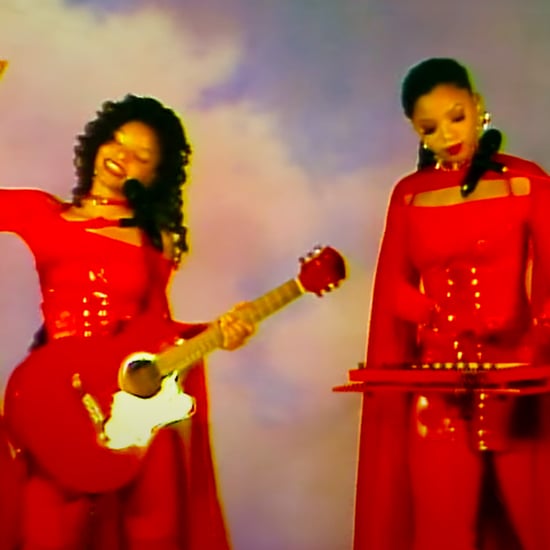