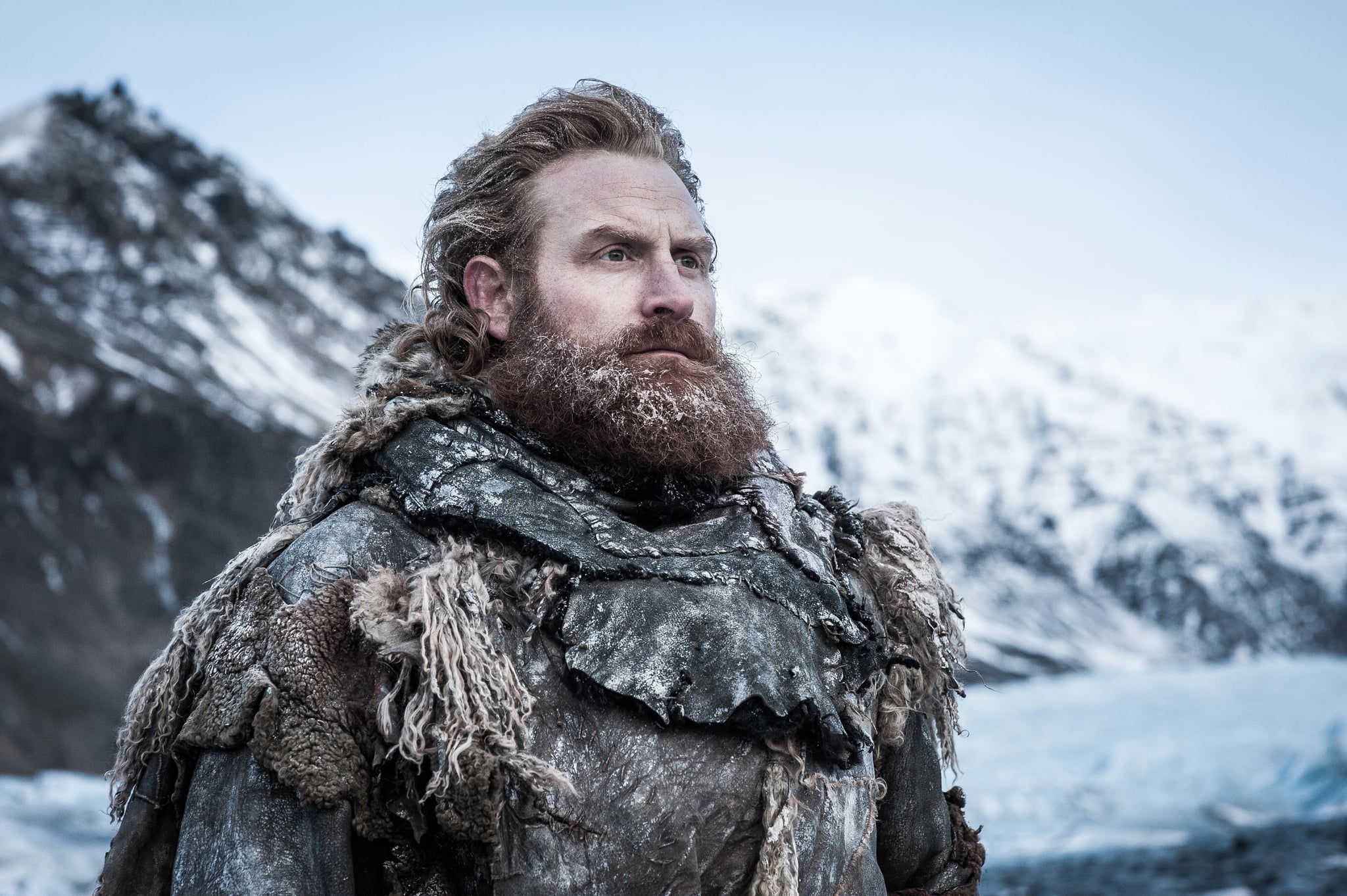 Things got heated on Game of Thrones this week, and we're talking literally and figuratively. In the sixth episode of season seven, the biggest storyline involves some of the show's most crucial characters: Jon Snow goes beyond the Wall to retrieve a wight with Tormund, Gendry, Thoros of Myr, Beric Dondarrion, the Hound, and more members of the Brotherhood Without Banners. He inevitably has another encounter with the Night King, who surrounds him and his men. Death seems imminent. So, Jon does the most sensible thing: he sends Gendry to send a raven to tell Daenerys to ride a dragon to save their asses . . . all in the course of, what, like a day? Hold the f*ck up.

Did you spend half of your weekly Game of Thrones consumption session steeped in disbelief? Did you find the latest episode completely baffling and unrealistic? So did half of the GOT fandom. The outcry was so loud in the wake of the episode that the director, Alan Taylor, clarified where he and the showrunners may have stretched the truth. In a new interview with Variety, he explained how the whole thing hinged on "plausible impossiblities."

"We were aware that timing was getting a little hazy. We've got Gendry running back, ravens flying a certain distance, dragons having to fly back a certain distance . . . in terms of the emotional experience, [Jon and company] sort of spent one dark night on the island in terms of storytelling moments. We tried to hedge it a little bit with the eternal twilight up there north of The Wall. I think there was some effort to fudge the timeline a little bit by not declaring exactly how long we were there. I think that worked for some people, for other people it didn't. They seemed to be very concerned about how fast a raven can fly but there's a thing called plausible impossibilities, which is what you try to achieve, rather than impossible plausibilities. So I think we were straining plausibility a little bit, but I hope the story's momentum carries over some of that stuff."

So, basically, everyone (including the GOT cast and crew) is on the same page about this pretty unrealistic pacing. The takeaway seems to be that we should sort of just, I don't know, cut them some slack, get over it, and cherish the precious few GOT episodes we have left.