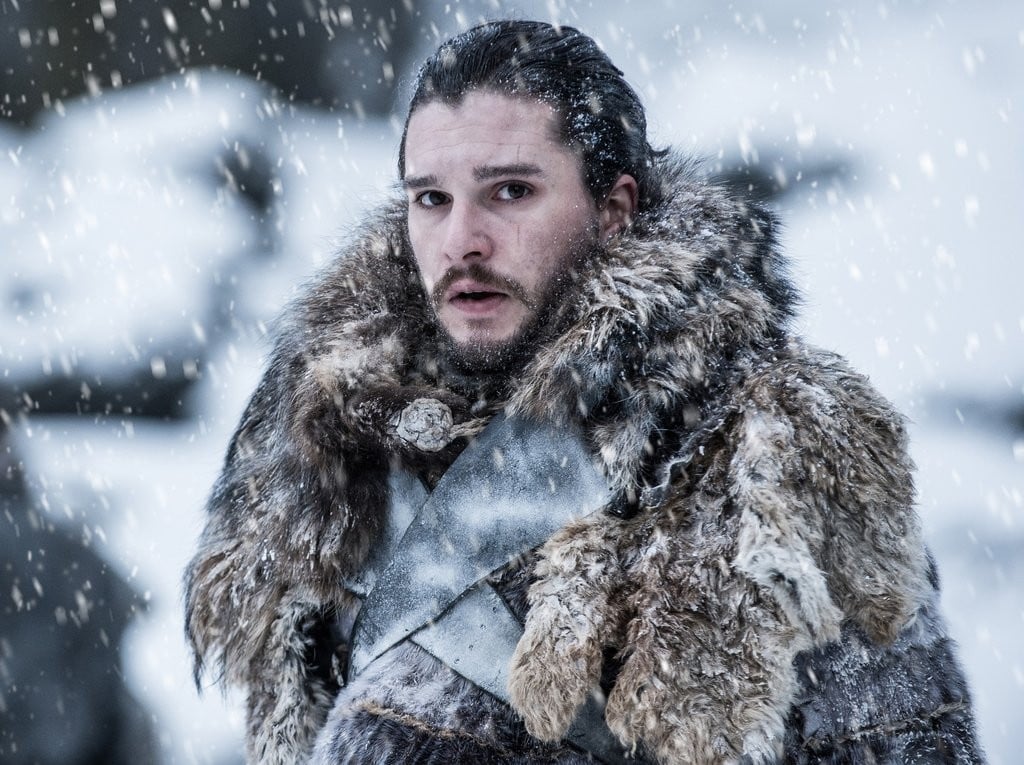 The seventh season of Game of Thrones is far behind us, and it's time to set our sights on what's going to happen in season eight. In January 2018, the folks at HBO released a press release confirming our greatest fears: we won't see the final season until sometime in 2019. Luckily, the network has also graciously been dropping hint after hint about how the final season is going to shape up, so at least we have something to obsess over as we painstakingly count the days. Let's review everything we know about the final few episodes of Game of Thrones.