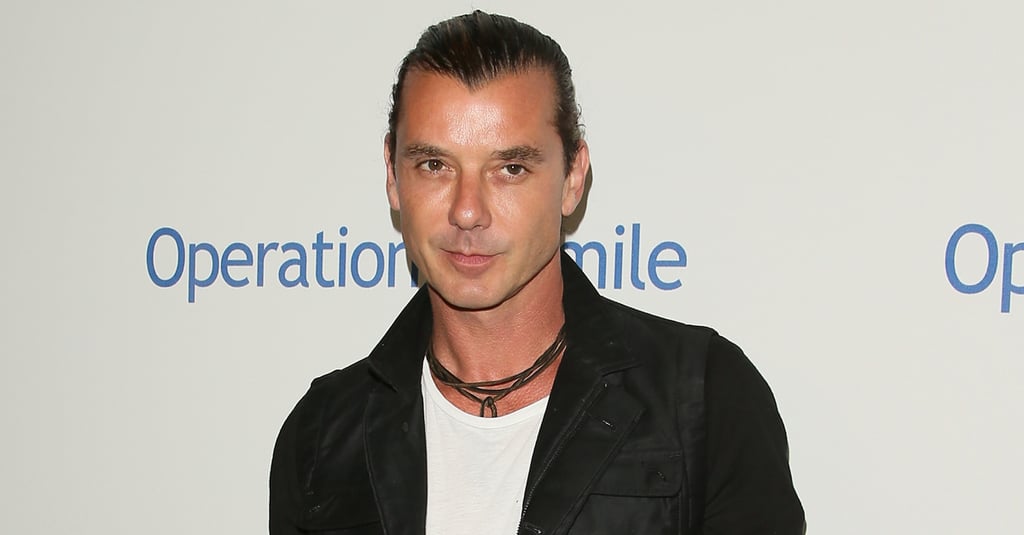 Gwen Stefani and Gavin Rossdale announced their shocking split in August after 13 years of marriage and nearly 20 years together. Since then the headlines have been all about Gwen's new romance (which was confirmed last week) with her fellow The Voice judge Blake Shelton, but now Gavin's in the spotlight. Us Weekly is reporting that Gavin had a three-year affair with the family's nanny, Mindy Mann. Gwen allegedly found out about the relationship in February, when she discovered texts between Gavin and Mindy. After he finally admitted to the relationship, Gwen reportedly decided to end their marriage and the news was revealed over the Winter. While Gavin has been mostly silent, he's been spotted out and about still wearing his wedding band in recent weeks. Meanwhile, Gwen's been busy promoting the latest season of The Voice and her new music.

During the press tour, she's remained mostly coy about the new man in her life — she did refer to Blake as "hot" during a radio interview with Ryan Seacrest — but she has spoken about her split from Gavin. The cryptic quotes have included how her "life basically blew up" in her face and that she had some "hard times before the baby [Apollo], personally, that were just not good." Perhaps Gwen's most telling words, which make even more sense in the wake of the cheating reports, came during a recent interview with KIIS-FM's JoJo Wright, during which she shared:

"Everybody knows that my life blew up last February. I'd just been dealing with that. Unexpected. I was going along thinking that was going to be the rest of my life and it's not. I don't know what happened. There was one night, the epicentre of the whole thing — that's the most I can say about that — and the next day I wrote the chorus to 'Used to Love You,' but I didn't know it was 'Used to Love You.'"

The Boys
Who Has Chace Crawford Dated? A Look Back at The Boys Star's Low-Key Dating History
by Grayson Gilcrease 4 weeks ago

G-Eazy
Who Has G-Eazy Dated? The Rapper Clearly Has a Soft Spot For Beautiful Women
by Monica Sisavat 28/8