George Clooney and Stacy Keibler bucked rumors that there's trouble in paradise by stepping out together for the LA premiere of Argo on Thursday night. Stacy wore a very daring black dress and cuddled close to her man George, who was out to show support for one of the films getting the most early award-season buzz. George's company, Smokehouse Pictures, also produced Argo. The man behind the movie, Ben Affleck, greeted his A-list guests and hit the press line to talk about his latest directorial and acting project. George and Stacy enjoyed a low-key US Summer together, and while the upcoming red carpets and statue ceremonies may be quiet for Clooney, the same cannot be said for Ben. He has been making heavy festival circuit rounds — with Mill Valley Film Festival, New York Film Festival, and the London Film Festival in coming weeks — and Argo will be honored at the Hollywood Film Awards later this month. 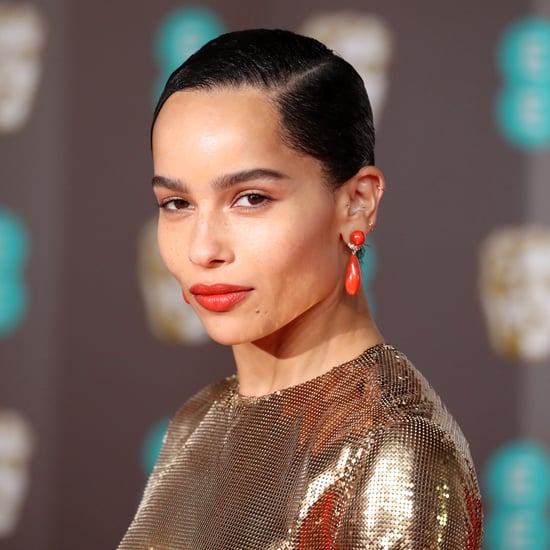 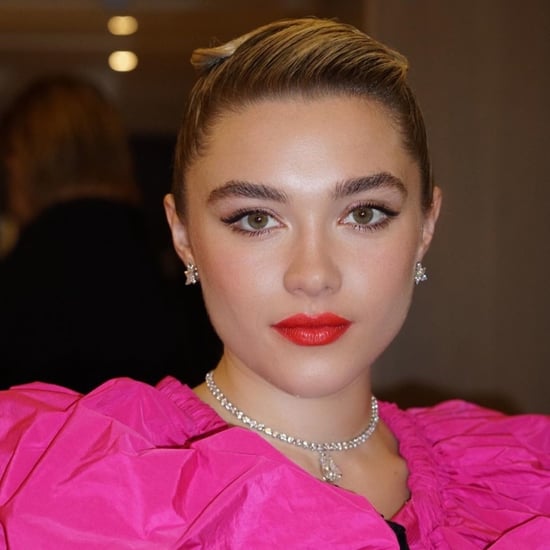 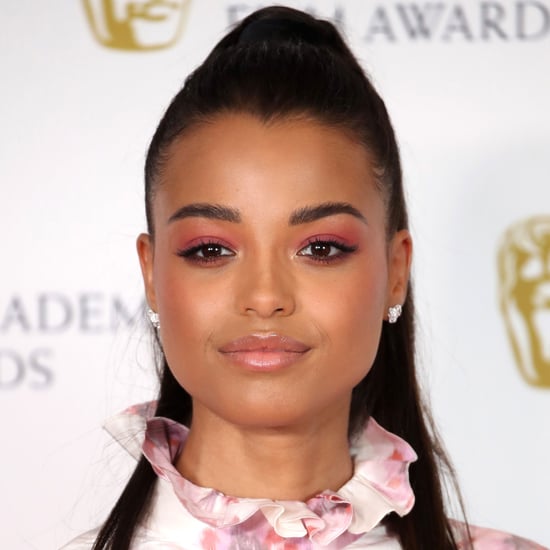 Celebrity Beauty
If You Thought Ella Balinska’s BAFTA Gown Was Beautiful, Wait Until You See Her Pretty Pink Makeup
by Tori Crowther 03/2 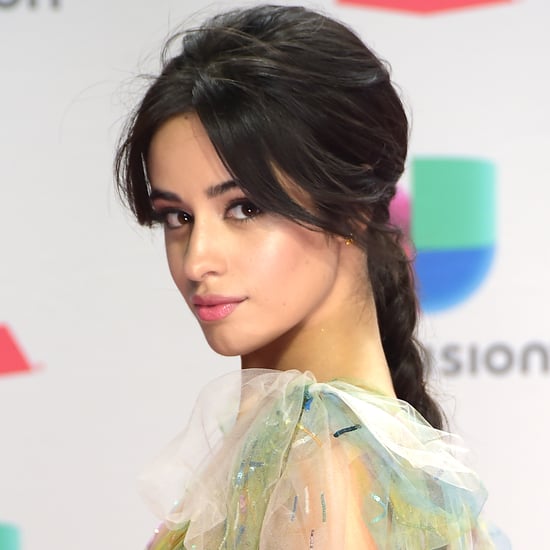 Award Season
In Honour of the 20th Annual Latin Grammys, Let's Revisit the Best Beauty Looks Over the Years
by Corinne Sullivan 15/11/19 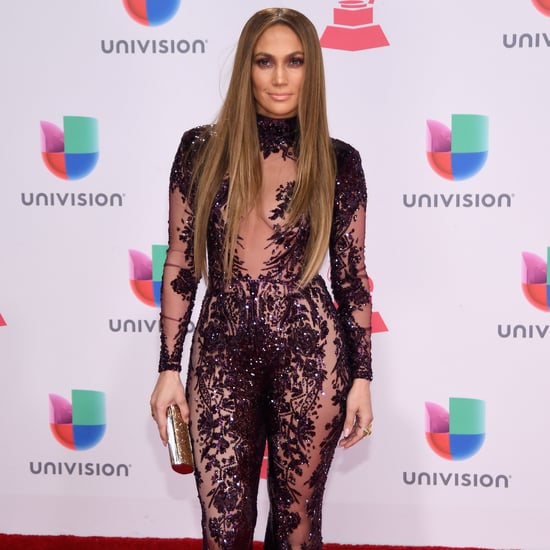 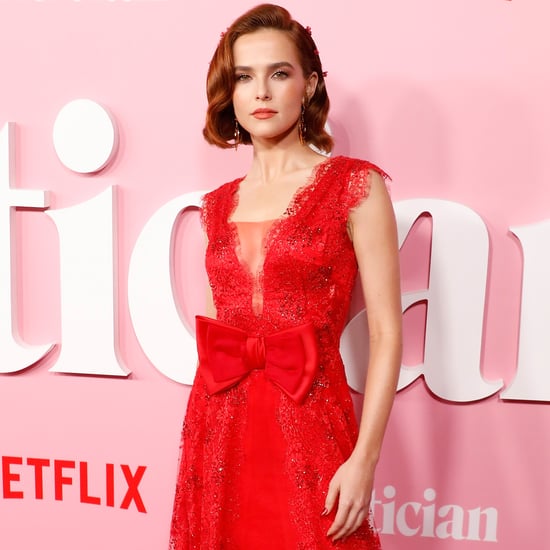