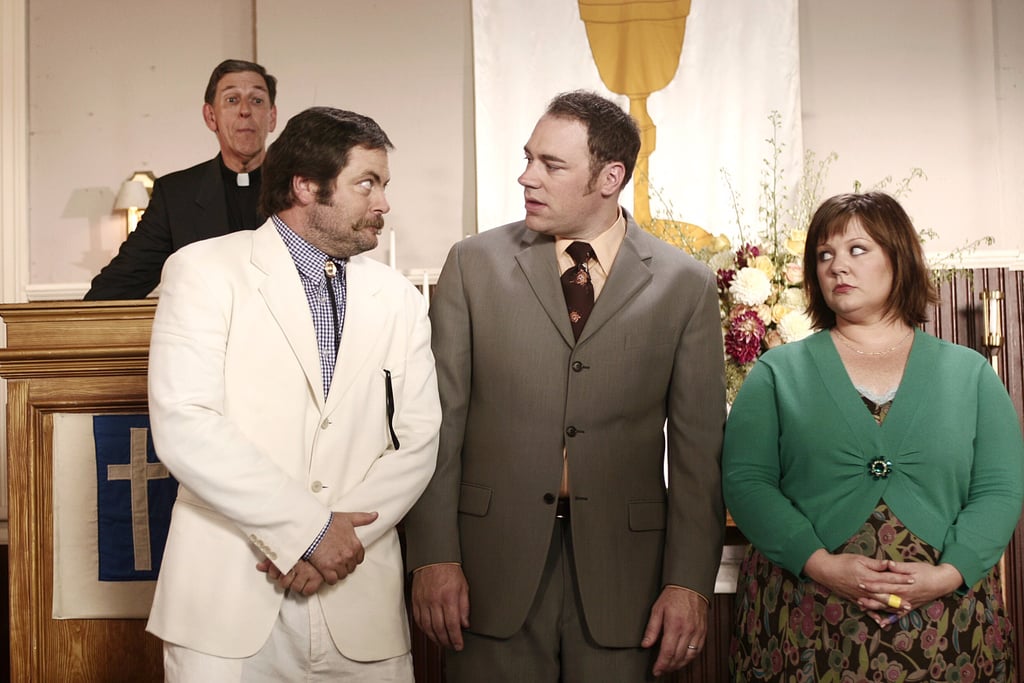 The 10 Biggest Stars You Never Knew Were on Gilmore Girls

It should come as no surprise that Netflix's Gilmore Girls reboot is full of interesting faces; the original series also featured a ton of cameos. I'm not talking about the stunt-casting in which famous people played versions of themselves (Madeline Albright, Barbara Boxer, Norman Mailer, Paul Anka, Christiane Amanpour) or the now-well-known actors in extended roles (Adam Brody, Chad Michael Murray, Danny Pudi, Danny Strong, Krysten Ritter). I'm not even talking about the bands that played on the show (The Shins, The Bangles, Sonic Youth). These are the people who popped in and popped out before you even recognised them. How many of these appearances did you know about?

Makeup
Glow Up Season 1 Contestants: Where Are They Now (and Are They Still in Beauty)?
by Jessica Harrington 1 day ago
Latest Celebrity
×