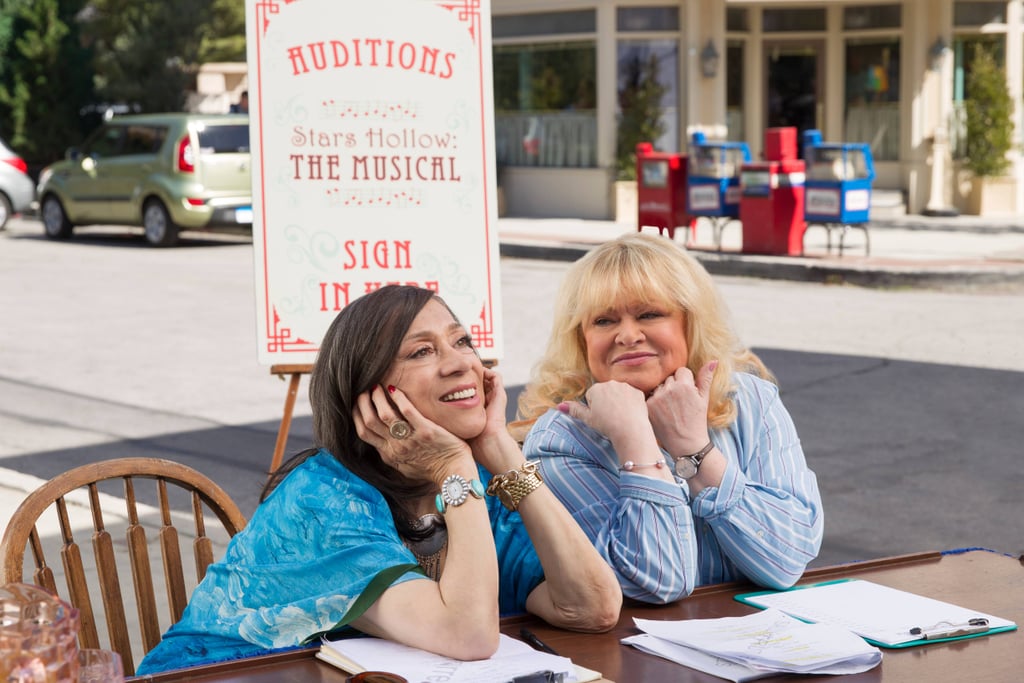 15 Songs From Gilmore Girls: Year in the Life That You Need to Hear Again

We've binged all four episodes of Gilmore Girls: A Year in the Life and reacted to those shocking final four words, but now it's time to talk about the music. While the series did have its highs and lows, I think we can all agree that the soundtrack was one of the better parts . . . ignoring the musical, of course. Composer Sam Phillips, who worked on the original series, returned to construct a perfectly nostalgic soundtrack which you can listen to now on Spotify. We've got all the videos right here, plus the playlist at the very end.