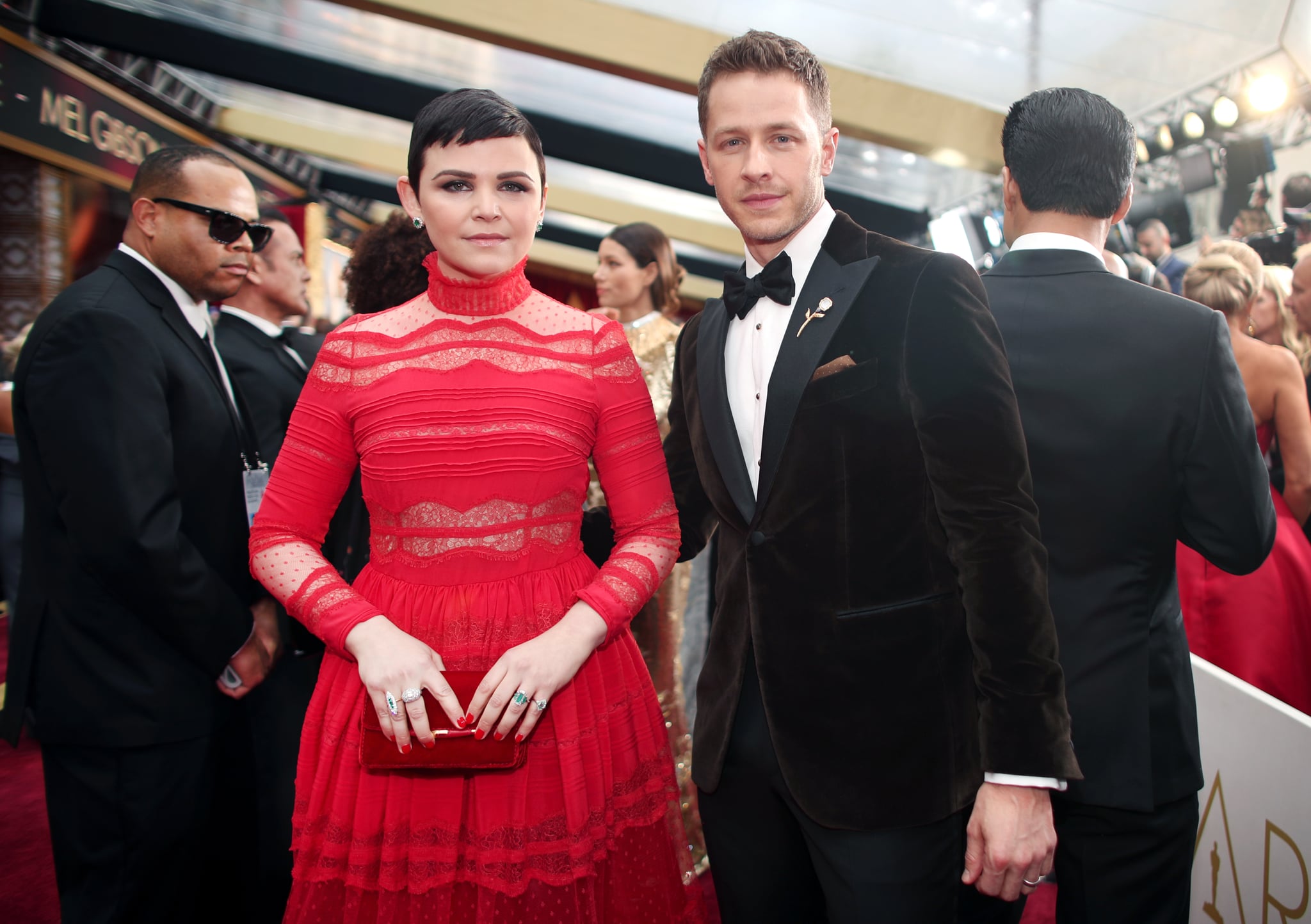 The Oscars were incredibly bittersweet for Ginnifer Goodwin on Monday. After learning about the sudden death of her former Big Love co-star Bill Paxton, the actress, whose film Zootopia won for best animated feature, admitted that she had a hard time getting ready for the show. "It was hard to come here, it felt wrong to come and celebrate anything," she told People on the red carpet. Thankfully, her husband Josh Dallas was there to encourage her. "Josh reminded me that Bill loved all things Hollywood history and he would want you to be here." Aww! Josh really is Prince Charming.

Celebrity Interviews
Like Clockwork, Billie Eilish Does the Same Interview For the Fourth Year in a Row
by Monica Sisavat 8 hours ago

Award Season
The Weeknd Wasn't Nominated For a Single Grammy, and I Need Answers
by Monica Sisavat 6 days ago
Latest Celebrity
×