Last night on Glee, guest star Kristin Chenoweth reprised her role as April, Mr. Schue's washed-up former crush. I have to be honest—I didn't love this episode. I suppose that "The Power of Madonna" would have been a hard act to follow no matter what, but there were a few parts of this week's "Home" that rubbed me the wrong way. 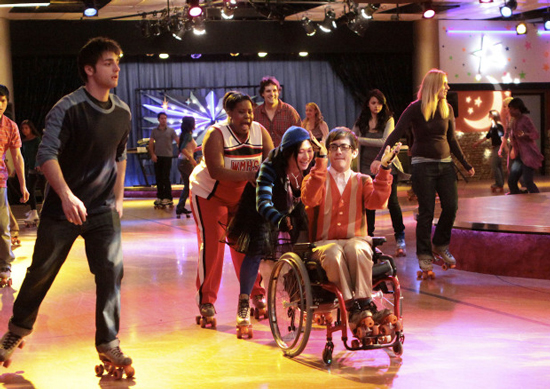 That's not to say that everything fell flat—so let's talk about the highs and lows of this week. 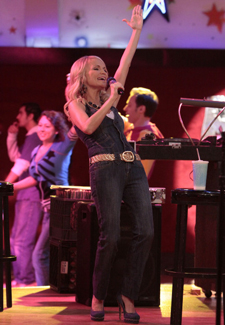 Am I being too hard on this week? Did you enjoy it as much as the previous two episodes? Sound off below!