Everyone's in a funk on this week's Glee, both emotionally and musically. Schue's divorce goes through, Rachel's and Sue's hearts are broken and there's more than one opportunity to get down. Depression decides the assignment and theme, but thankfully it's not all a huge buzz-kill. 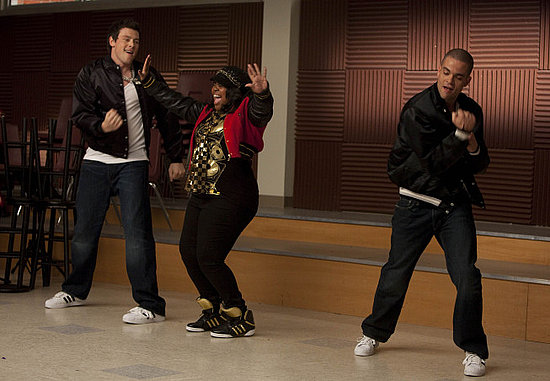 This is one of the more entertaining episodes of this half of the season, but there are definitely some high (Queen!) and low (that almost makeout!) moments to go over. To discuss it all, just keep reading.

What did you think of the episode this week? Can you believe that next week is already the season finale? Chat me up in the comments below!