This week on Glee, the teachers take a break and let the kids have all the glory. (Well, for the most part—Sue still manages to squeeze in a few zingers). It's all about self-acceptance and the gleeks learn the hard way that being true to oneself isn't always the easiest thing in the world. 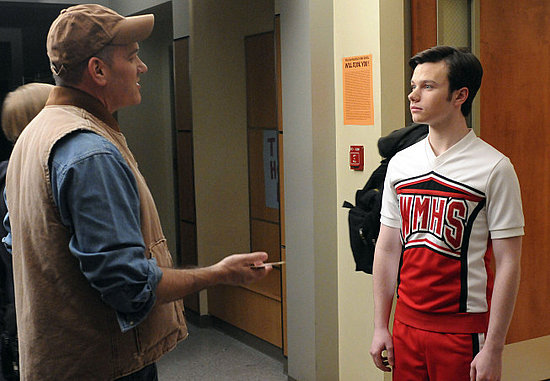 Kurt and Rachel take center stage for most of the episode, but there's a good mix of singing and dancing all around in this one. Ready to break it all down? Just keep reading!

What were your favourite moments from the episode? Did you miss all the Schue/Sue drama? Pumped for next week's big Neil Patrick Harris episode? Let me know your thoughts!