After last week's Rocky Horror interlude, we're back to school as usual on this week's Glee. The show takes on sexuality and persecution in the same episode, and as the title implies, kissing. 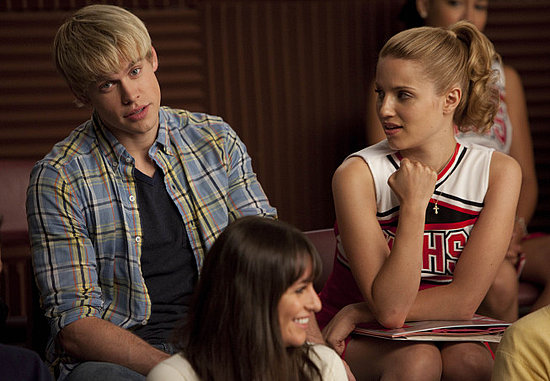 Mr. Schue gets the kids ready for sectionals by assigning another boys against girls competition, and Kurt gets the spotlight as he deals with high school homophobia (but there's a silver lining). I'm very proud of some of the characters this week, and happy that Glee goes where it does. Let's recap when you read more.

What did you think of this week's episode? Are you happy that Kurt finally has a friend that understands him? Tell me your thoughts below!