After a solid premiere, we were finally treated to the Madonna-centric episode of Glee that we've been looking forward to for months—and it did not disappoint. The cast vogued. They expressed themselves. They felt like virgins. They explored what it feels like for a girl. And they did it all in four minutes. Ok, not really, but it was still one of the best episodes to date. 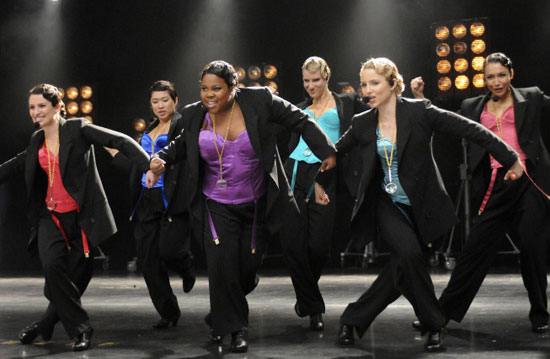 Between the costumes, cone bras and hair jokes, there was a fair amount of drama in this week's episode too. A V-card is surrendered, gleeks turn Cheerios and Sue shows her softer side for a hot second. There's lots to recap so keep reading! 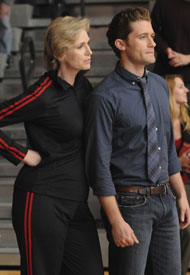 Was the Madonna ep as good as you had anticipated? What was your favourite number? And do you like the idea of Kurt and Mercedes on the Cheerios? Sound off below!