The Glee season finale has so many tearful moments, I almost thought the show wasn't coming back next year. That said, the emotional scenes are also what made me fall in love with the show and the final episode of season one provides plenty of throwbacks to the amazing pilot ep. 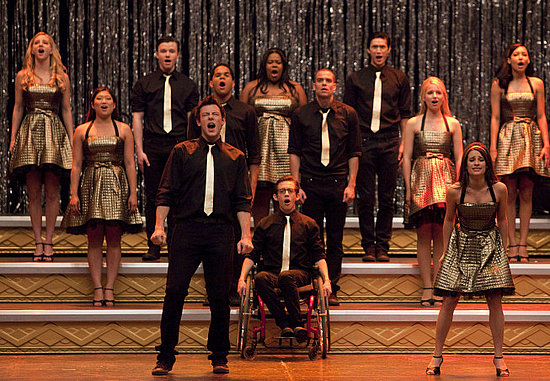 It's quite reminiscent of the midseason finale, except now we're at Regionals and the fate of the club is on the line. There's more than one love confession, some celeb cameos and a few truly showstopping performances.Keep reading for all the highlights!
read more.

And that's it for season one! Did you like the finale? Do you have predictions for next year? Comment away!