Glee's back, you guys! After a long break with a lot to catch up on, the Emmy-nominated show has returned for its second season. It's the beginning of a new school year, and even though the glee club's popularity level at McKinley High hasn't changed at all (they're still nerds), plenty of other stuff has. 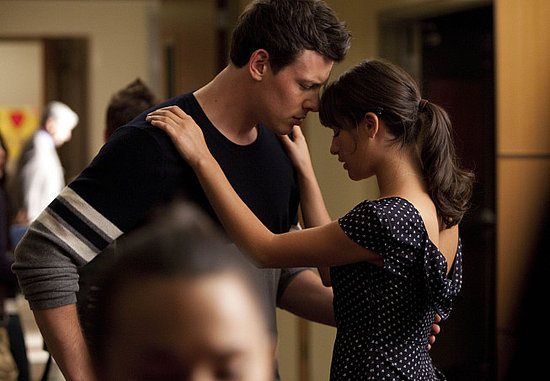 We meet several new characters (new coaches, new students and Rachel's new fringe) and get up close and personal with a couple of fledgling relationships (though Stamos is nowhere to be found yet). To discuss it all, from the first Slushie in the face to the showstopper in the premiere's final moments, just read on!

What did you think of "Auditions"? Did it satisfy the jones you've had for the musical series in its absence, or did you want more? Let us know what you thought of the episode!