As a woman who has friends, I'm always interested to see how female friendship is represented on-screen. It's a complex thing: your relationship with your girlfriends isn't all sleepovers and pillow fights and makeovers. I always think that your friends are like family in the truest way — yes, you fight and yes, sometimes they annoy you, but you'd take 100 bullets for them any damn day.

And that's why out of any TV show, I reckon The Golden Girls which follows four friends and housemates — Dorothy (Bea Arthur), Blanche (Rue McClanahan), Rose (Betty White) and Dorothy's mum Sophia (Estelle Getty) — gives us the most relatable portrayal of female friendship that I've seen.

Sure, I've watched Sex and the City, Girls, Broad City, the whole shebang. But as entertaining as they are, there's something a little staged and not as genuine when it comes to the relationships between the women. The Golden Girls, aside from being one of the first TV shows to feature an all-female lead cast, just does it better. And here's how. 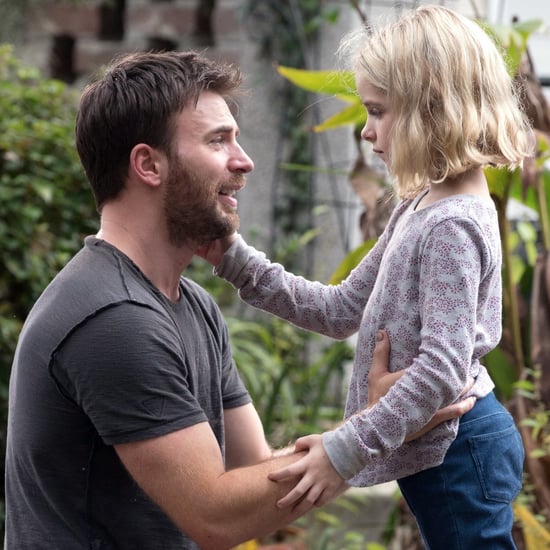 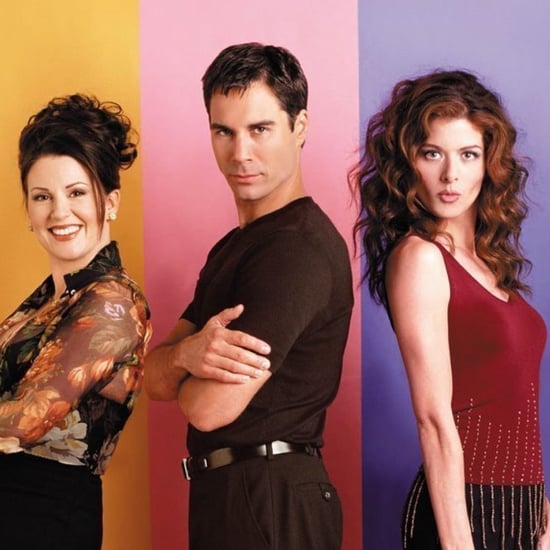 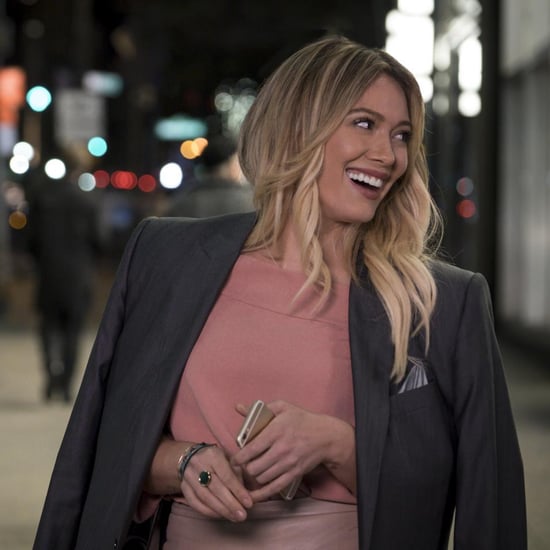 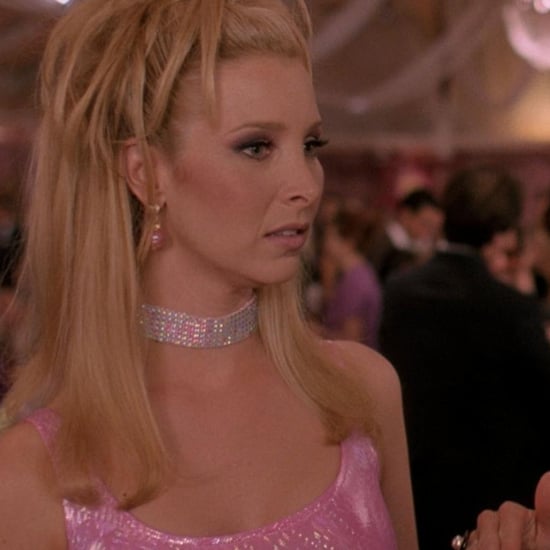 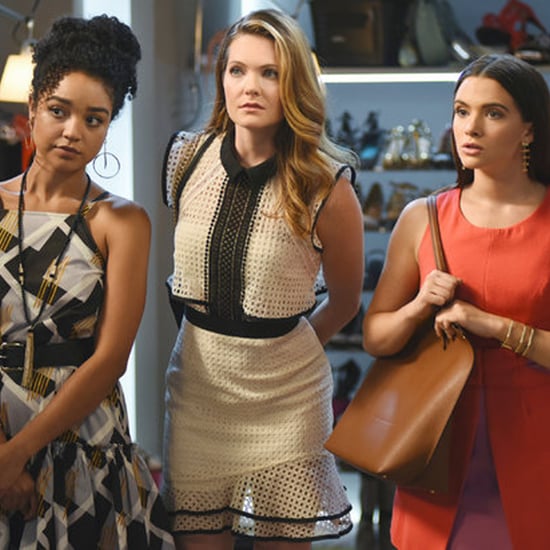 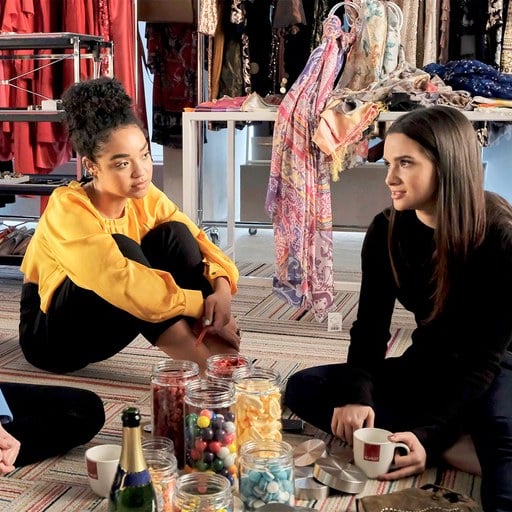