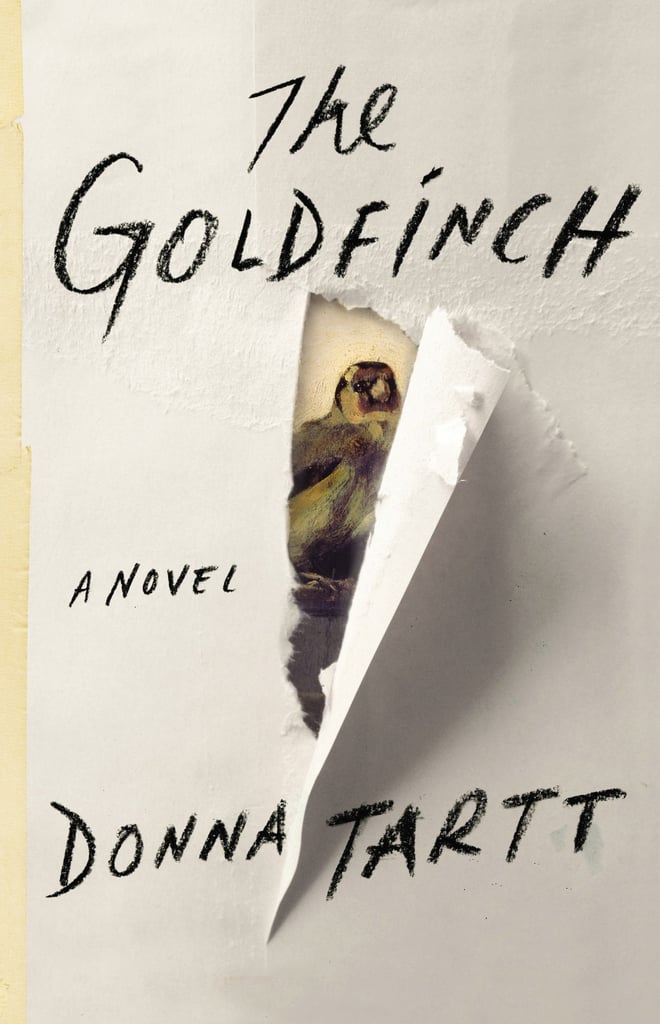 Everyone Who's Signed on to The Goldfinch Movie So Far

The film adaptation of Donna Tartt's The Goldfinch has been garnering plenty of buzz ever since rights were secured by Warner Bros. back in 2014. It was announced last year that John Crowley — of True Detective and Brooklyn fame — would be on board to direct, and now, we're getting word on the stars who will be bringing the characters to life.

Tartt's Pulitzer prize-winning novel tells the story of Theo Decker, a young boy who survives a terrorist attack and finds himself entangled in various crimes later in her life. According to Variety, the film is set to begin production in 2018. A release date is yet to be confirmed, but keep reading to see who's signed on so far!

Movies
Promising Young Woman Looks So Good, We're Counting the Days Until Its Release
by Amanda Prahl 9 hours ago

Movies
Exclusive: Katie Holmes Witnesses a Tragedy in This Unsettling Brahms: The Boy II Clip
by Kelsie Gibson 12 hours ago

Movies
Sooooo Netflix Changed a LOT About To All the Boys: P.S. I Still Love You
by Hedy Phillips 12 hours ago

TV
Cancel Your Plans! Netflix Has 90+ Movies and Shows Coming in March
by Kelsie Gibson 16 hours ago

Movies
Here's a Breakdown of the ENTIRE Lestrange Family, Because It's Very Confusing
by Stacey Nguyen 1 day ago

Music
Exclusive: The Zombies 2 Cast Takes You Behind the Scenes of Those Memorable Performances
by Kelsie Gibson 2 days ago

Movies
Exclusive: KJ Apa and Britt Robertson Are the Epitome of Young Love in I Still Believe Clip
by Kelsie Gibson 2 days ago

Celebrity Interviews
Zoey Deutch Discusses the Nuances of Her Film Buffaloed: "It's a Funny and Poignant Story"
by Brea Cubit 2 days ago